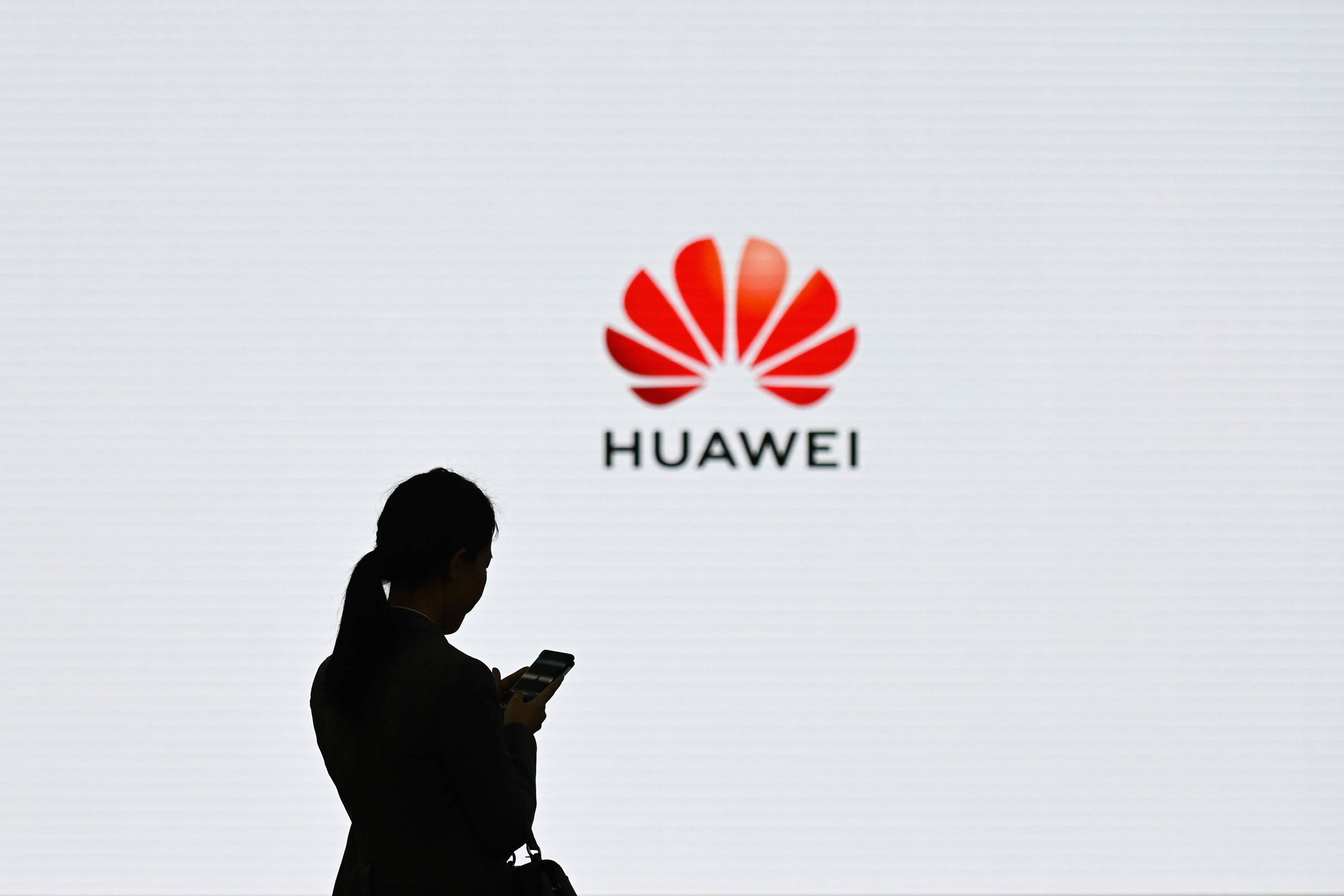 A Huawei executive says that recent US sanctions against the company have caused a shortage of computer chips for the company, hurting the growth of its smartphone business.

Richard Yu, president of Huawei Technologies’ consumer business, said at a company conference for developers on Thursday that the company has still managed to gain a 51 percent market share in the Chinese smartphone industry.

The US has imposed various sanctions on Huawei, citing national security concerns. The latest, ordered in August, restrict foreign semiconductor companies from selling chips to Huawei that are produced using American technology.

“Even after this third blow, we still managed to achieve growth,” said Yu, who acknowledged that growth had been impacted over the last month.

In May, the US barred chipmakers that use US technology and software to design chips from selling to the Shenzhen-based company without a license.

A year earlier, the US government put the company on its trade blacklist, banning Huawei from doing business with US companies after the Trump administration said Huawei was a national security threat.

The US alleges that Huawei could conduct intelligence for the Chinese government and has urged its allies to exclude Huawei from its telecommunications networks. Huawei has vehemently denied these accusations.

This trade blacklist cut Huawei off from suppliers such as Google, which had supplied Huawei smartphones with the Android operating system and Google Mobile Services, such as Gmail and YouTube. Huawei then developed its own Huawei Mobile Services, including an app store, that it has rolled out for newer smartphone models.

Despite the troubles with Washington, in 2019 Huawei shipped over 240 million phones globally, and was the second biggest smartphone maker in the world. In the first half of 2020, the company generated revenues of 434 billion yuan (about $63 billion), up 13.1 percent from the same period a year earlier.

Yu said the company plans to make its proprietary operating system HarmonyOS available to devices including its smartphones, some of which still operate on the Android system. Earlier, the company had said HarmonyOS was meant for devices such as smartwatches and TVs, among others.