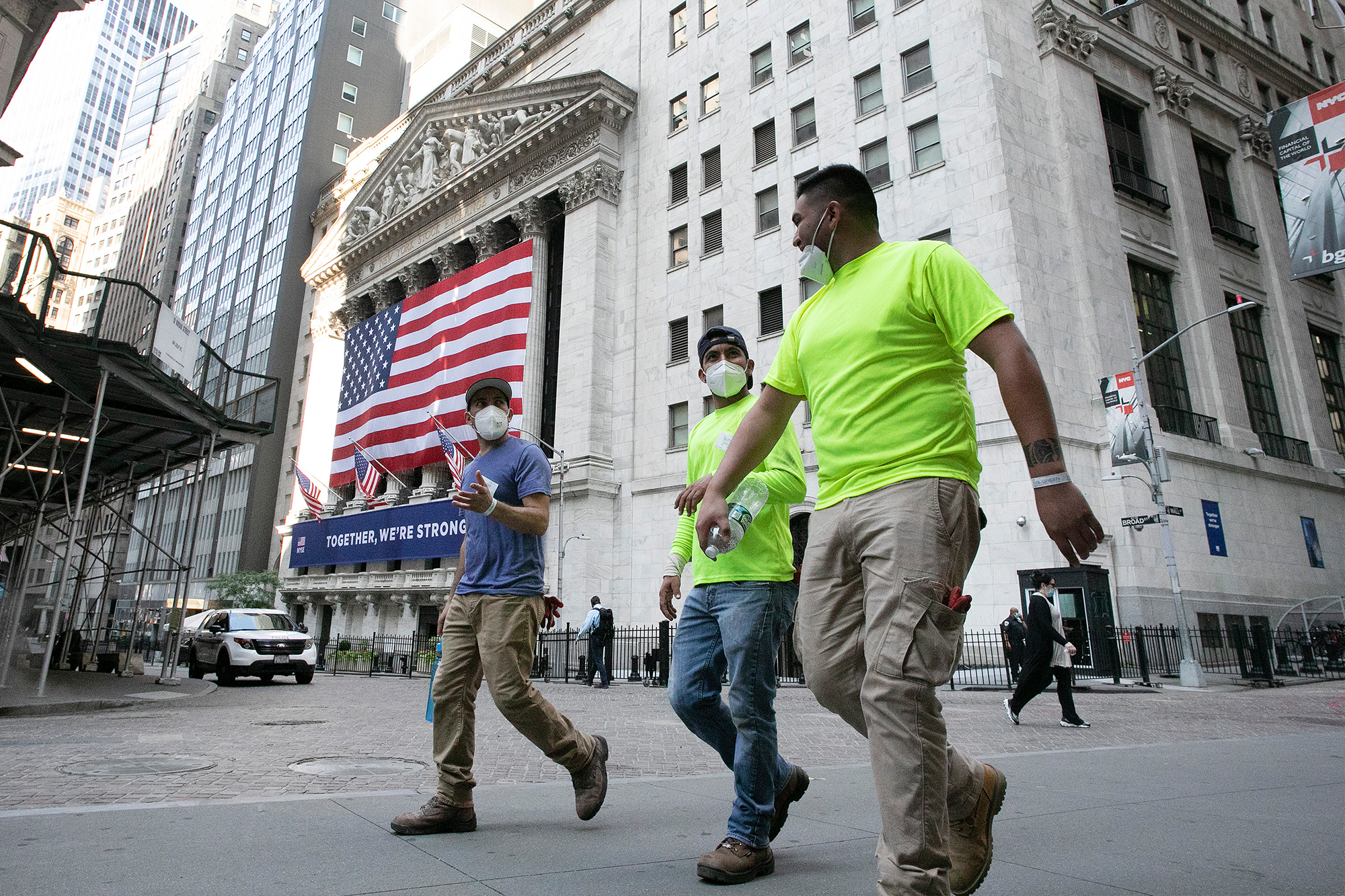 Some 1.3 million Americans applied for unemployment benefits last week as the coronavirus pandemic kept the US job market under pressure, new data show.

That means workers have submitted more than 51 million initial jobless claims in 17 weeks amid the worst economic crisis since the Great Depression — a number larger than the populations of Texas and Florida combined, according to Thursday’s US Department of Labor figures.

New filings continued their stubbornly slow decline last week to reach their lowest point since layoffs spiked in mid-March. But experts say the recent resurgence in coronavirus infections could throw the recovery off course.

“The latest data on initial jobless claims will be scrutinized for clues on whether renewed uncertainty is impacting layoffs,” Bloomberg economist Eliza Winger said in a commentary.

Continuing jobless claims, which measure sustained unemployment on a one-week lag, also ticked down to 17.3 million in the week ending July 4 but remained well above the pre-pandemic levels of fewer than 2 million.

While Americans have gone back to work as officials eased lockdowns meant to control the virus, restrictions have returned in states grappling with large spikes in COVID-19 cases such as California, which shuttered bars and restaurants statewide again this week.

Any workers collecting unemployment will have far less money in their wallets after next week, when the $600 boost to weekly benefits provided under the CARES Act is due to run out. Congress will reportedly start debating another economic rescue package next week, but it’s uncertain whether lawmakers will extend the additional jobless payments.