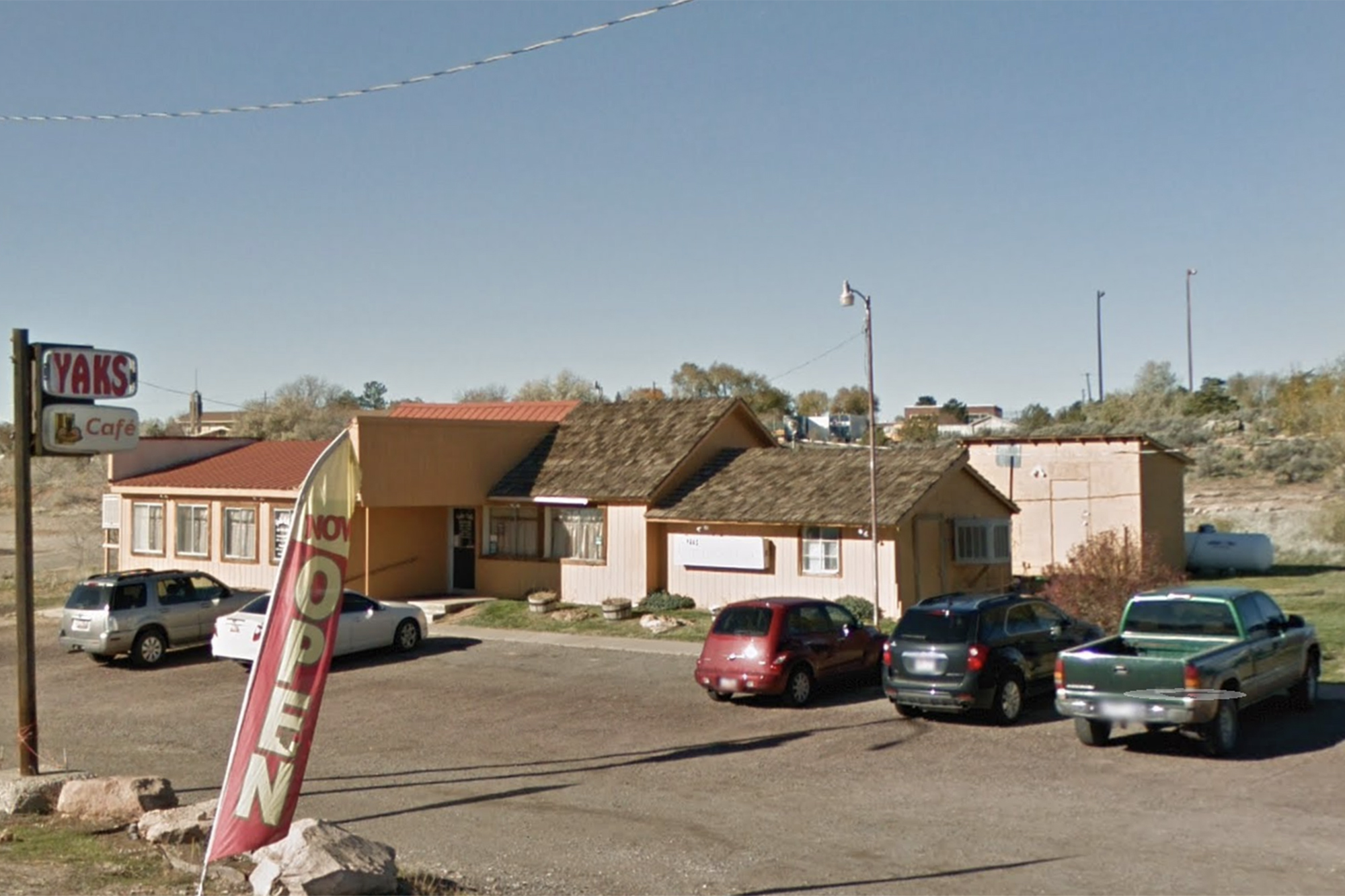 The owners of Yaks Cafe, a restaurant located in Blanding, Utah, are pushing back against state and local health recommendations by banning their customers from wearing masks used to curb the spread of the coronavirus.

According to a report by the Salt Lake Tribune, the owners have argued since at least May that customers who come inside a restaurant wearing masks and then take them off to eat risk leaving behind more pathogens on table surfaces than if they’d entered the restaurant unmasked.

While a representative for Yaks Cafe did not return Fox News’ request for comment by the time of publication, a message on the cafe’s answering machine confirms the policy.

“In efforts to keep our restaurant clean and sanitary, we do not allow masks or gloves worn inside our building,” the message says.

According to a July post reviewed by the Tribune on Yaks’ Facebook page, which has since been made private, customers who aren’t comfortable with the restaurant’s policy are asked to use the outdoor to-go window and not enter the restaurant.

A T-shirt, also available on the Facebook page, reportedly reads “It’s a Yaks Cafe thing” on the front and “No Mask” on the back.

Meanwhile, recent photos taken by the Tribune show a sign outside the cafe which reads: “No masks! No! No Gloves! No! Are allowed inside the cafe! We do not provide them either.”

The Tribune noted that the move has been well-received by some Yaks customers, including one who left a handwritten note that was shared to the cafe’s page thanking the owners for their anti-mask policy.

“[Thanks] for standing by your values,” the note reportedly reads, “and making people feel like there are still places in America where the Constitution is still believed and small town USA is still alive!”

The cafe is located in San Juan County, Utah, an area considered to have a “high level of transmission,” where masks are required and social gatherings of 10 people or fewer are permitted, according to guidelines established by the county’s health department.

San Juan Public Health Department Executive Director Kirk Benge told the Salt Lake Tribune that they find the cafe’s rules “really saddening” but are “still in discussions with the county attorney about what we feel would be the best course of action.”

While health authorities cannot enforce coronavirus prevention measures under state guidelines, business owners who have been found to violate state rules can reportedly be charged by a district or county attorney with a class B misdemeanor on the first offense, which could include a fine of up to $1,850 and a maximum of six months in jail.

The San Juan Public Health Department did not return Fox News’ request for comment by the time of publication.

According to the latest figures from the state health department, there are 810 confirmed coronavirus cases, 99 hospitalizations and 30 related deaths in San Juan County.

Meanwhile, there are more than 107,000 confirmed coronavirus cases, more than 5,100 hospitalizations and 578 related deaths in the state of Utah overall.

A Civil War memorial toppled by Black Lives Matter protesters in Colorado over the summer will be replaced by a sculpture of a...
Read more
News

A British-Australian scholar who was serving a 10-year sentence for spying in Iran was freed in a prison swap. Kylie Moore-Gilbert, 33, a professor...
Read more

Would YOU try 'slugging'? Why the new Korean beauty trend for...
Read more
Load more