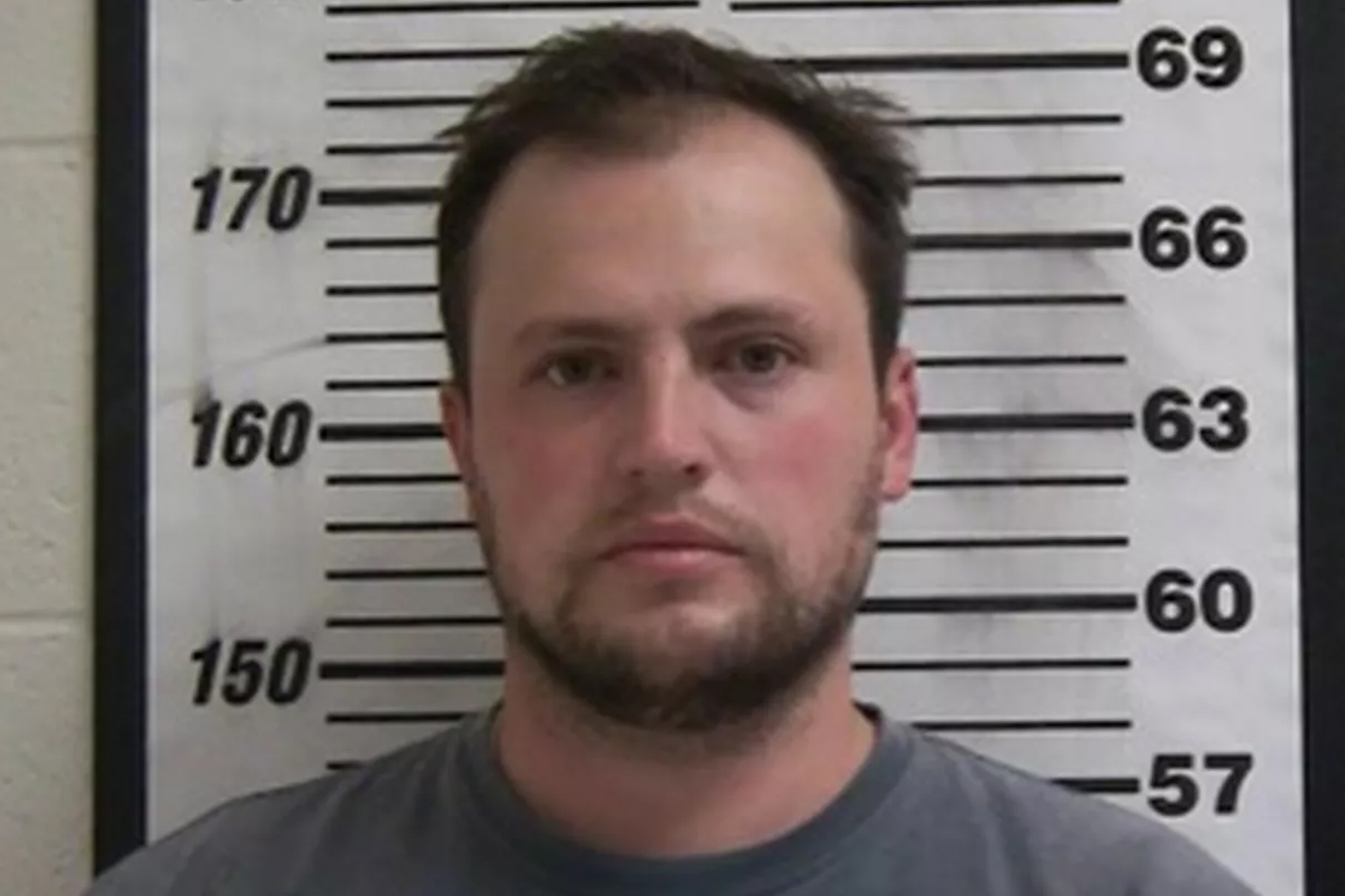 A Utah high school teacher has been arrested for trying to meet up with a 13-year-old child to have sex, police said.

Brady Glenn Allen, 30, who teaches digital media at Roy High School, was arrested Wednesday after he “engaged in a highly sexual conversation” with an officer posing as a 13-year-old on a popular chatting application, according to a probable cause statement obtained by the Salt Lake Tribune.

Allen asked the undercover detective, who was working with the FBI Child Exploitation Task Force in Layton, for nude photos and set up a meeting for sex, investigators said.

Allen later arrived at the predetermined location, where he and his car were identified by police, the newspaper reported.

He then “fully admitted” to talking to the person he thought was a child about the illicit meetup and showing up where he thought the child lived, as well as asking for nude photos, police said.

An investigation into Allen by Layton police started in August, Deseret News reported.

Allen, who taught digital media according to the school’s website, has been placed on administrative leave, Weber School District officials said.

“We were told that the alleged criminal actions of Mr. Allen were not related to any activities that took place at Roy High School, and it did not involve any students,” district officials said in a statement to the Salt Lake Tribune.

Allen’s photo was no longer on the school’s website as of early Friday.

Allen remained held without bail at the Weber County Jail Friday on charges of sexual exploitation of a minor and enticing or luring a minor by the internet, online records show.

The accused teacher, meanwhile, does not have a criminal history in Utah aside from a few traffic violations, Deseret News reported.

Facebook
Twitter
Pinterest
WhatsApp
Previous articleNumber of daily coronavirus cases in Europe doubles to 200,000
Next articleRhian Brewster questions why it took the death of George Floyd for racism to be taken more seriously

Hollywood’s “Times’s Up” organization, set up to fight sexual harassment — with Reese Witherspoon, Amy Schumer, Brie Larson and other luminaries on its...
Read more
News

Cars were set alight and the Central Bank of France building was hit with a fire missile in Paris Saturday as tens of...
Read more
News

OLIVER HOLT: Diego Maradona changed my life when I was a 17-year-old

When I was 17, I went on a school trip. The school thought it was important and organised a mini-bus. I concocted an elaborate...
Read more

Hollywood’s “Times’s Up” organization, set up to fight sexual harassment — with Reese Witherspoon, Amy Schumer, Brie Larson and other luminaries on its...
Read more

Chris Wilder says 'every club has a right to defend their...
Read more

OLIVER HOLT: Diego Maradona changed my life when I was a...

Chris Wilder says 'every club has a right to defend their...