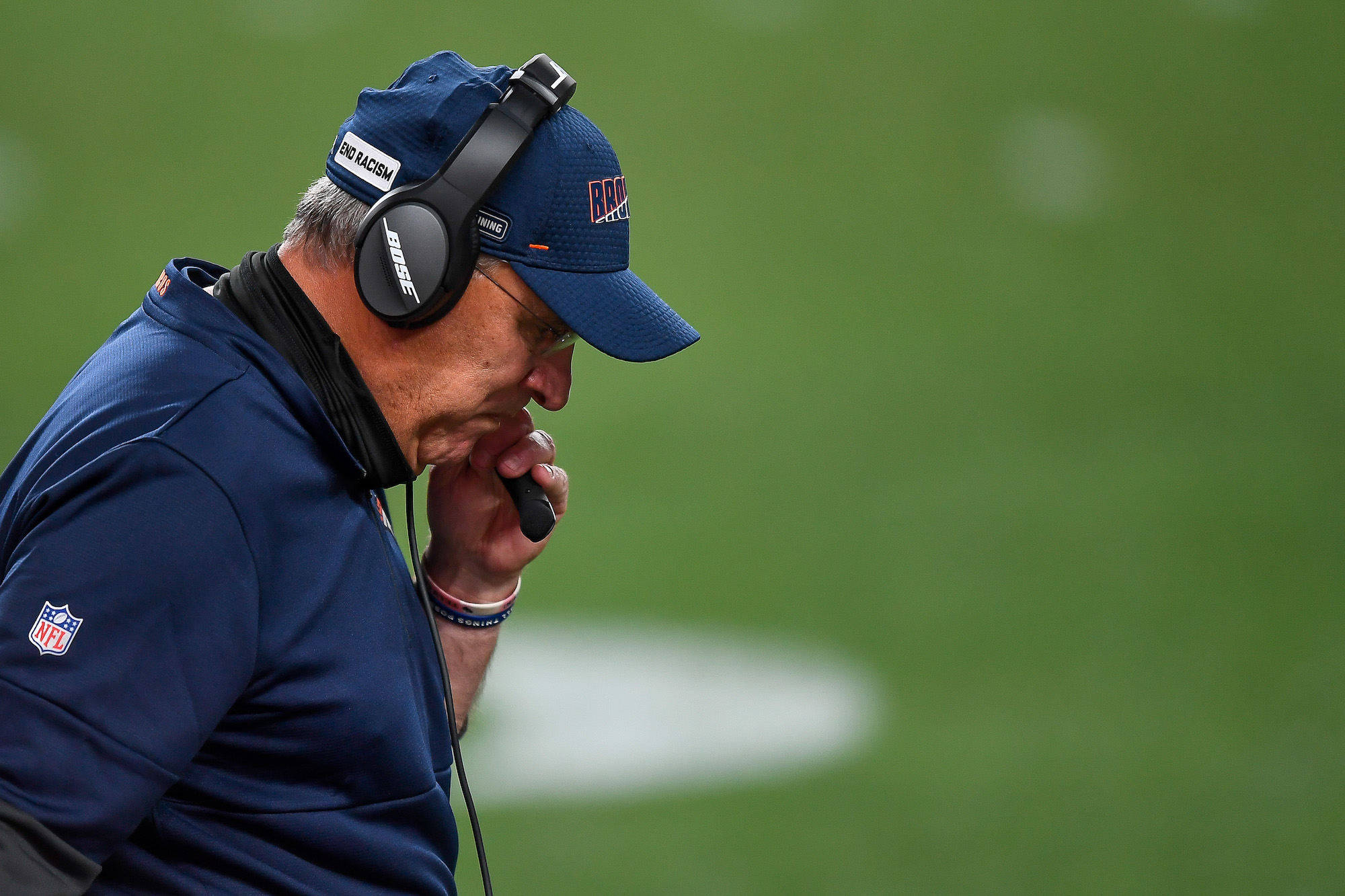 Clock mismanagement may have cost the Broncos a win in their season opener against the Titans, but head coach Vic Fangio claims he had a plan.

The Titans’ final drive began with just over three minutes remaining on the clock and consumed two minutes and 48 seconds. Fangio had all three timeouts remaining and could have stopped the clock at any point to leave his team additional time in the likely event the Titans scored.

“It was two-fold,” he said to reporters after the game. “One, their field goal kicker obviously been having his problems so I didn’t want to extend the drive where they could get closer.”

Kicker Stephen Gostkowksi — once known for his accuracy with the Patriots — had already missed three field goals from 47 yards, 44 yards (blocked) and 42 yards and a PAT by that point.

The issue was that he could have used his timeouts earlier when Henry was deliberately running out the clock. The miscalculation hurt the Broncos’ chances, and second-year quarterback Drew Lock was left with just 17 seconds to attempt a game-winning drive. Lock eked out three plays in that period: The first was an incompletion intended for tight end Noah Fant, the second was an 18-yard catch made by receiver DaeSean Hamilton that got the Broncos to the their own 43 and the third was an incomplete pass with two seconds on the clock that ended the game with 16-14 as the final score.

It’s not a good look for the second-year head coach, who previously served as the Bears defensive coordinator and replaced Vance Joseph in 2019. If Lock had even an extra five seconds, it’s entirely possible he could have gotten the team within field-goal distance for kicker Brandon McManus, who made both of his extra points in the game.