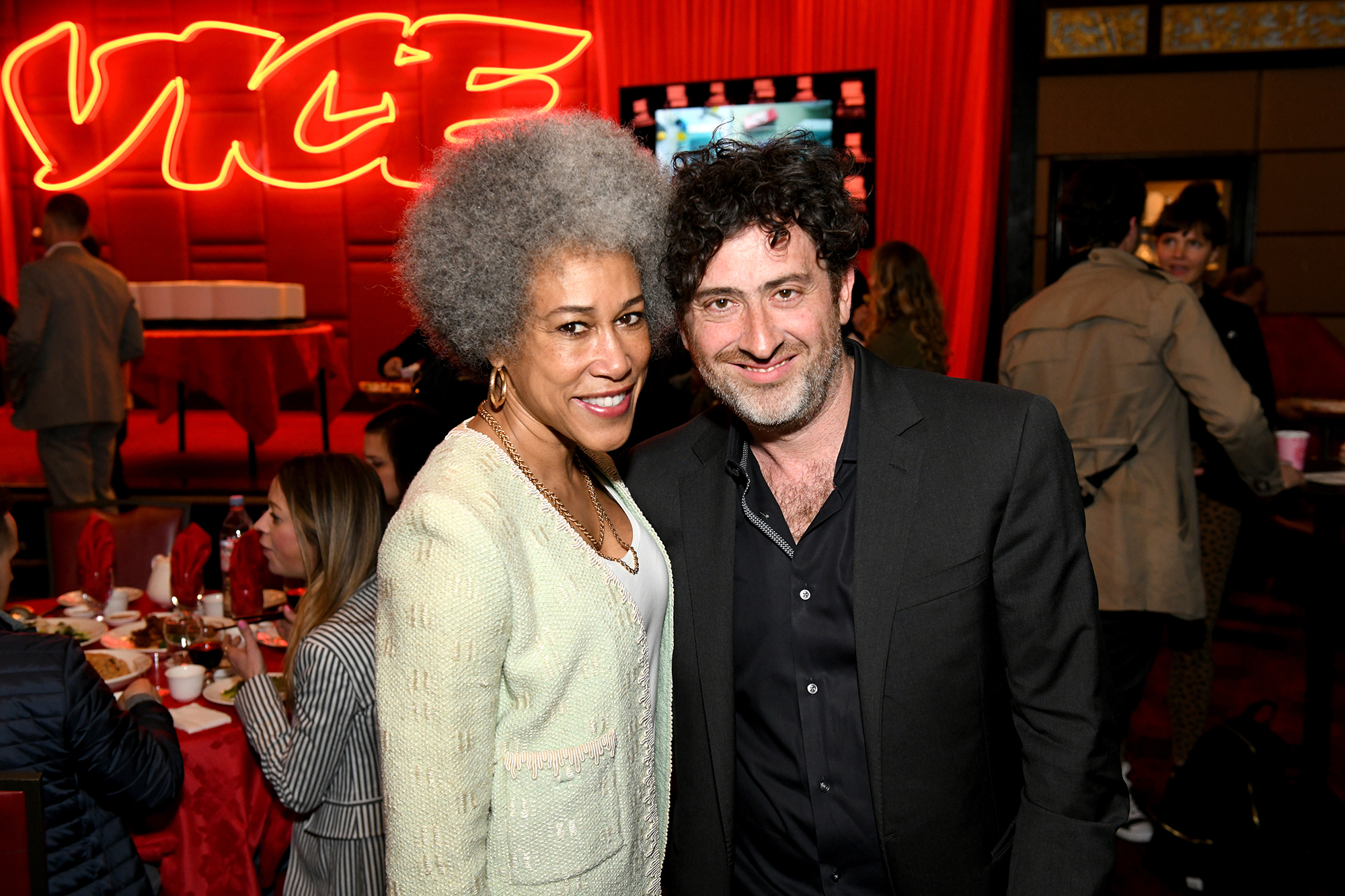 An executive at Vice Media on Wednesday blasted advertisers for demanding their ads stay clear of sensitive topics online, including the words “George Floyd,” “Black Lives Matter” — and even “black people.”

Since nationwide protests broke out over racial injustice at the hands of police, advertisers and their ad agencies have started asking that their ads be blocked from appearing next to these words and more, including “Minneapolis” and “protest,” according to Marsha Cooke, senior vice president of impact at Vice Media.

But the practice, known as “blocklisting,” punishes news organizations for covering the nation’s most pressing issues, Cooke explained in a virtual speech at this year’s Newfronts, designed to let digital media companies show off their programming and products to advertisers.

It has resulted in Vice’s ad prices falling 57 percent when attached to content related to the protests and police brutality, Cooke revealed. Some advertisers, she said, “outright canceled because of the unrest.”

She said the advertising agency that added the words “black people” and “Black Lives Matter” to its blocklist was representing “a large entertainment company” that had just issued a statement of solidarity with the Black Lives Matter movement.

“That’s not OK,” she said, without naming the company.

News companies that cover the coronavirus pandemic found that during February and March, “topics around COVID-19 were 137 percent more likely to end up on blocklists,” she said.

“The biggest story we covered this year, or in our lives, is the pandemic,” she said. “While our audience news consumption was at an all-time high, we observed an increase in inventory considered by algorithms and blocklists to be brand-unsafe.”

Cooke reminded advertisers that they applauded the company at last year’s Newfronts, when it unveiled 25 words on blocklists that it would no longer honor, including the words “Muslim,” “refugee,” “hijab” and “fat.”

“We got your applause, but we did not see changes,” she said. “The list just got longer.”

Cooke then pleaded with advertisers and their agencies to rethink this practice. “Give us an opportunity to support our fearless colleagues across the industry who are working hard every day by working on stories that really matter.”

When the going gets tough, these French restaurants offer a dose...

The Catholic Church raked in $1.4 billion in coronavirus loans

Trump says he will be 'looking at' pardon for Roger Stone...

When the going gets tough, these French restaurants offer a dose...