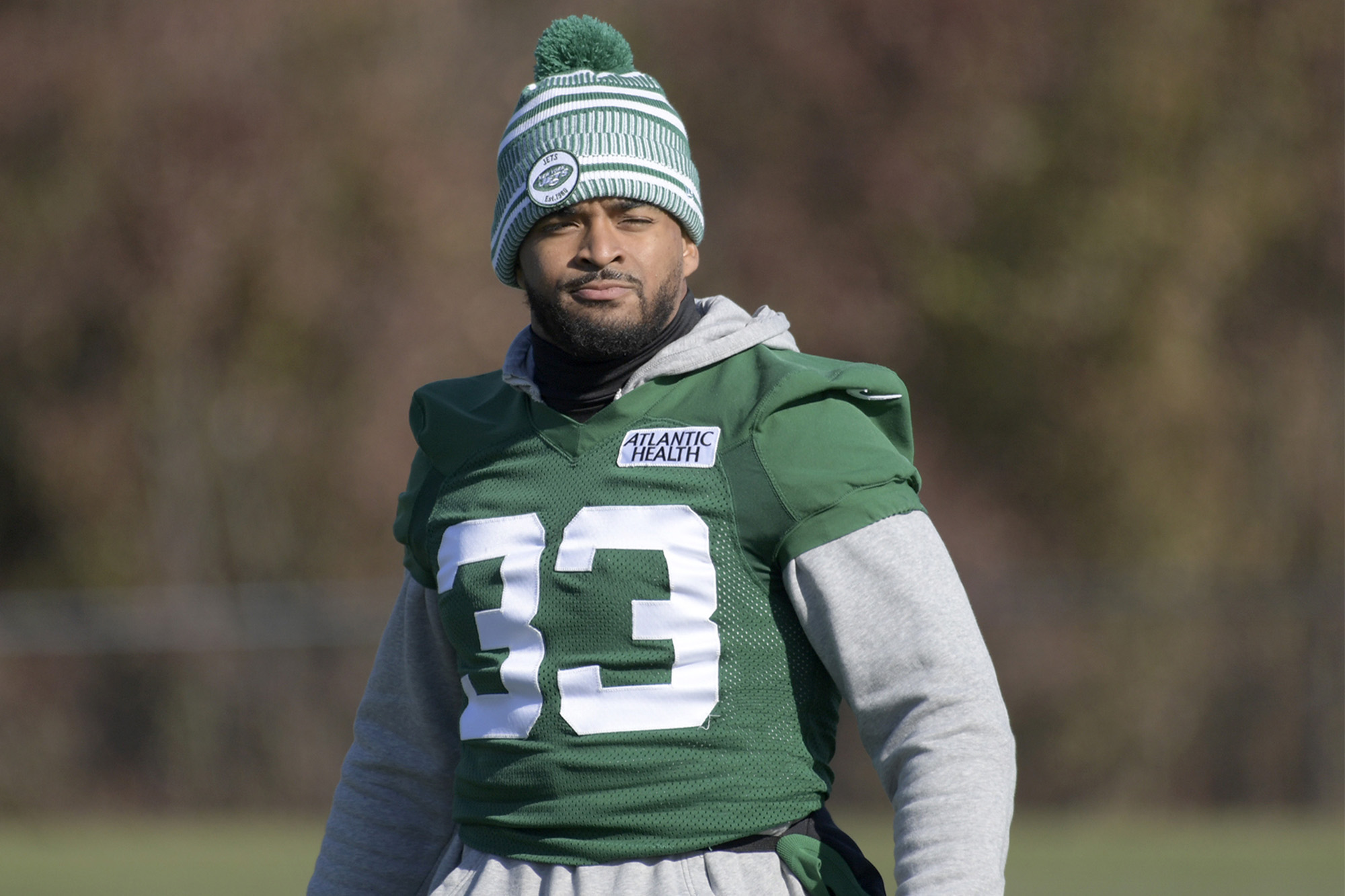 Disgruntled Jets star Jamal Adams may prefer to get traded to his hometown Cowboys.

A video surfaced to Twitter on Sunday showing a man appearing to be Adams telling a fan, “I’m trying bro,” when asked whether he was “trying to come to Dallas.”

The man believed to be Adams was wearing a dark shirt while driving a white truck, which matches up with images the 24-year-old all-pro safety posted to social media on the same day.

It’s unclear whether the contents of the video could be found in violation of the NFL’s tampering policy.

Adams, who is from the Dallas area, formally requested to be traded from the Jets last week due to contract frustrations.

He believes he deserves a long-term extension now despite not having any leverage other than potentially holding out. The Jets have Adams under his rookie contract with $13.45 million remaining until 2021 and most players from Adams’ draft class, including Super Bowl MVP Patrick Mahomes, are still playing under their rookie contracts.

ESPN reported Adams would like to be traded to either the Cowboys, Ravens, Eagles, Texans, 49ers, Chiefs, Seahawks or Buccaneers.

It has been reported that Adams wouldn’t demand a contract extension with his new team should the Jets trade him, which would help the Cowboys’ case as they likely wouldn’t have the cap space to make an extension work at this point.

Adams, who is the Jets’ best player, has had a testy relationship with the franchise dating back to last season, when he believed the organization tried to trade him without his knowledge.

At the time, he said he “would love to go to [the Cowboys]. “I am born and raised in Dallas.”