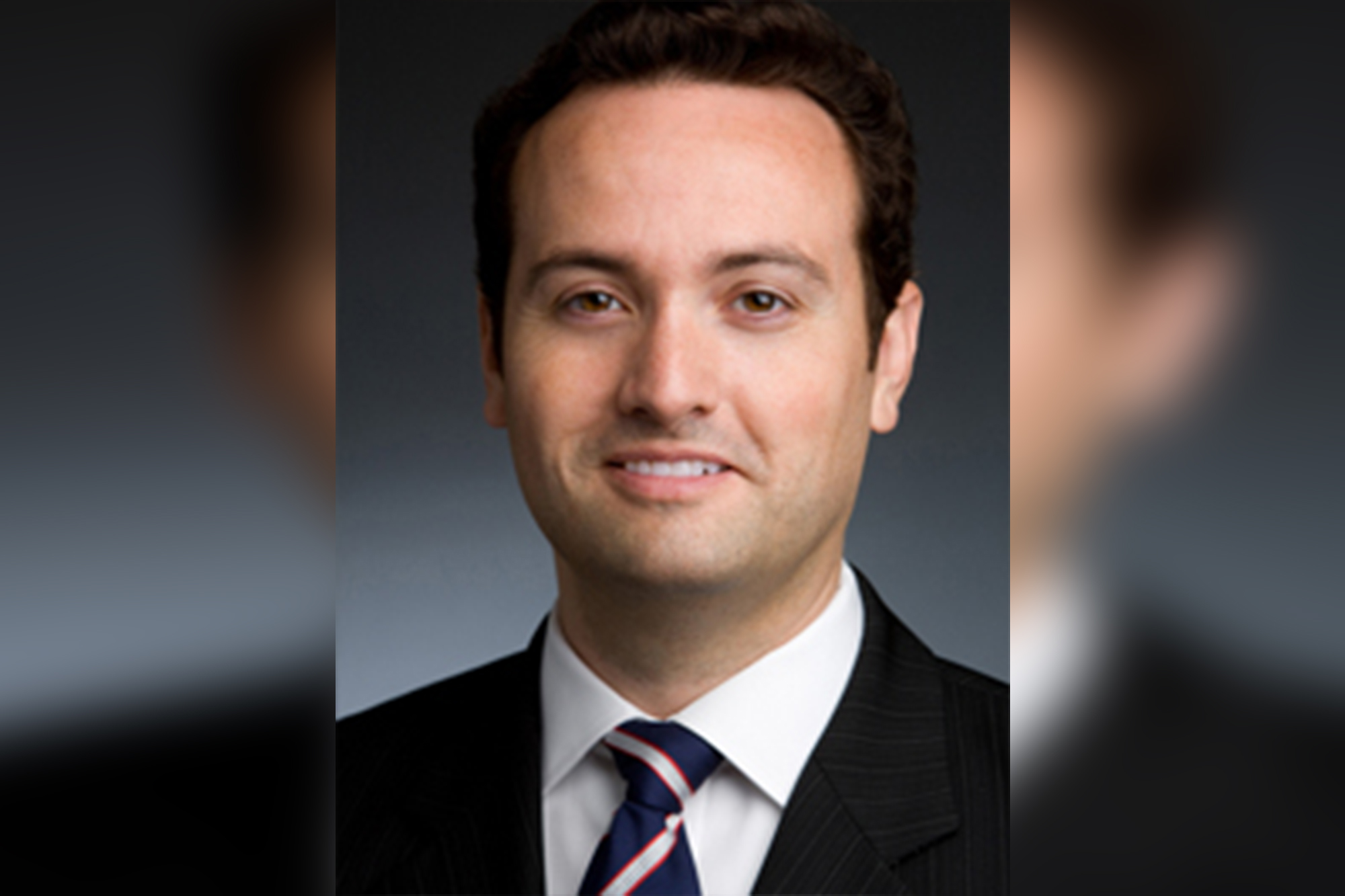 A Virginia lawyer was charged with sex-trafficking after allegedly luring several underage high school girls into sleeping with him by becoming their “sugar daddy,” according to court documents unsealed Thursday.

Matthew Erausquin, 45, a founding partner of the firm Consumer Litigation Associations, has been accused of paying at least six girls, aged 16 and 17, to engage in sexual acts from June 2017 through at least Sept. 2019, records show.

Erausquin allegedly gave one of the victims a Tiffany’s bag — and possibly also a sexually transmitted infection. That girl later had a mental breakdown and was hospitalized, the filing states.

Investigators said the lawyer met some of the girls through the website seekingarrangement.com that connects “sugar daddies” with “sugar babies.”

Per the site’s rules, the girls said they were at least 18. But the affidavit states that Erausquin had reason to know they were actually minors — including the fact that one was still in braces.

Additionally, Erausquin allegedly learned some of the victims’ real ages after they had turned 18, but wasn’t surprised and “indicated that he kind of knew their ages the entire time and liked it,” the filing states.

A defense attorney wasn’t listed for Erausquin and he didn’t return a call Thursday seeking comment.

An Arkansas man says he put up a black Santa on his lawn for Christmas to spread joy in his neighborhood — only...
Read more
News

A top executive with the Mayo Clinic Health System on Tuesday said that amid ongoing, high numbers of coronavirus-related hospitalizations and strained capacity,...
Read more
News

A Nigerian playboy stunned guests at a celebrity wedding by arriving with six heavily pregnant women — claiming they were all expecting his...
Read more

Trixie has also been a part of some major storylines herself throughout the series.And she is likely to continue appearing into the sixth...
Read more

An Arkansas man says he put up a black Santa on his lawn for Christmas to spread joy in his neighborhood — only...
Read more
Load more

Tottenham boss Mourinho believes Klopp must adapt to demands of the...