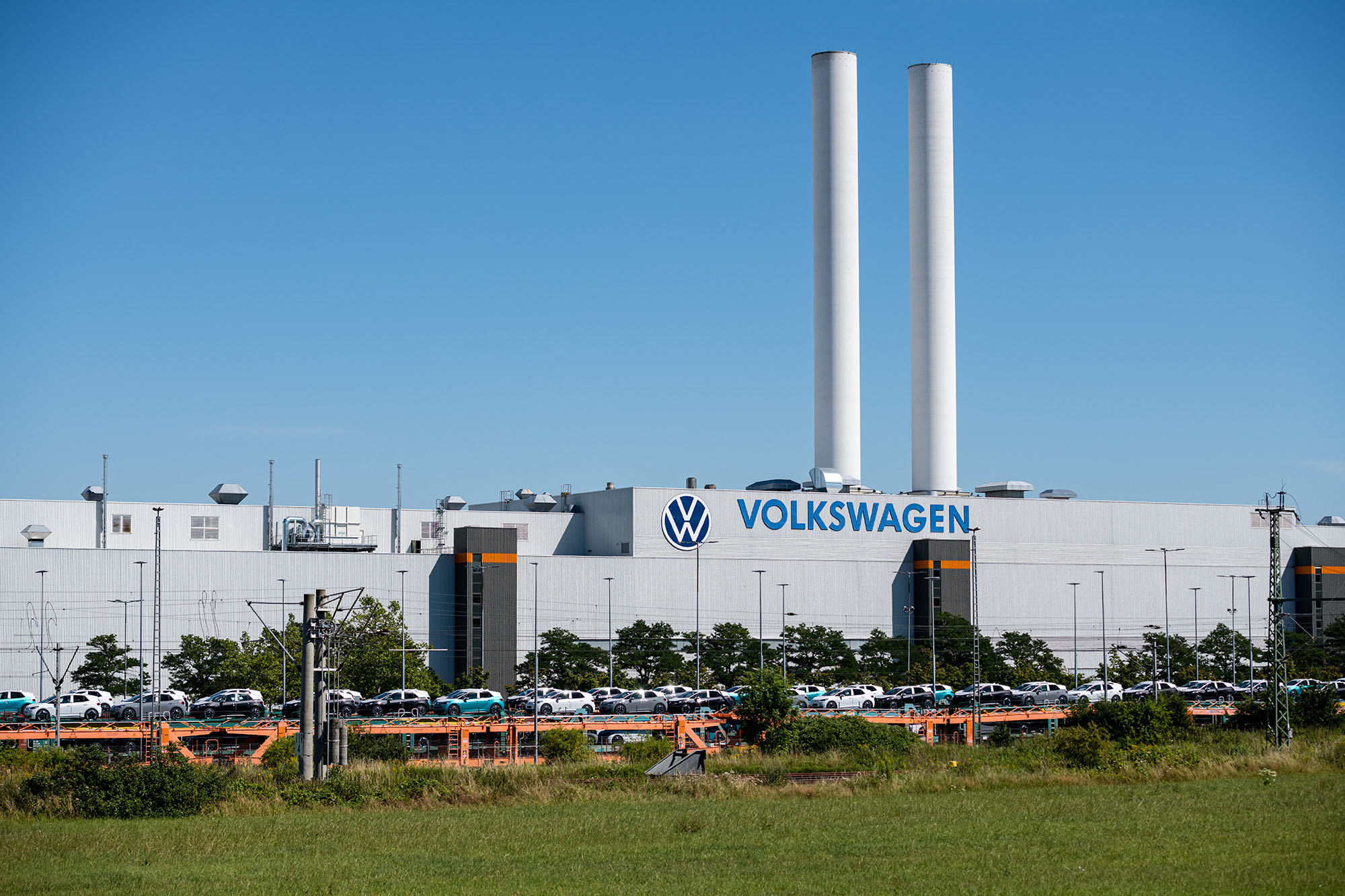 Volkswagen CEO Herbert Diess brushed aside speculation of a potential partnership with Tesla after he gave Elon Musk a test drive of the German carmaker’s new ID.3 electric car.

“Just to be clear: We just drove the ID.3 and had a chat – there is no deal/cooperation in the making,” Diess wrote on LinkedIn.

He also posted a video of the pair driving the car around an airfield.

“Thanks for the visit, Elon!,” Diess wrote. “It was great driving the ID.3 with you! You were just quite critical with the available torque at higher speed. I told you: ‘Yes, we are on the runway – but no need for take off – it’s not a sports car.’”

Musk was in Germany to visit a site near Berlin where Tesla’s European gigafactory is going to be built. Tesla will build a new version of the Model Y crossover at the factory, and may also build battery cells.

Honda and General Motors last week announced a North American partnership which will see them share common vehicle platforms on the continent, including electrified and internal combustion propulsion systems. The partnership comes as carmakers are feeling the heat as they try to meet demands for cleaner vehicles.

Universities POLL: Should students have fees SCRAPPED due to lockdown shambles?...

Jets vs. Colts: Preview, predictions, what to watch for

Universities POLL: Should students have fees SCRAPPED due to lockdown shambles?...