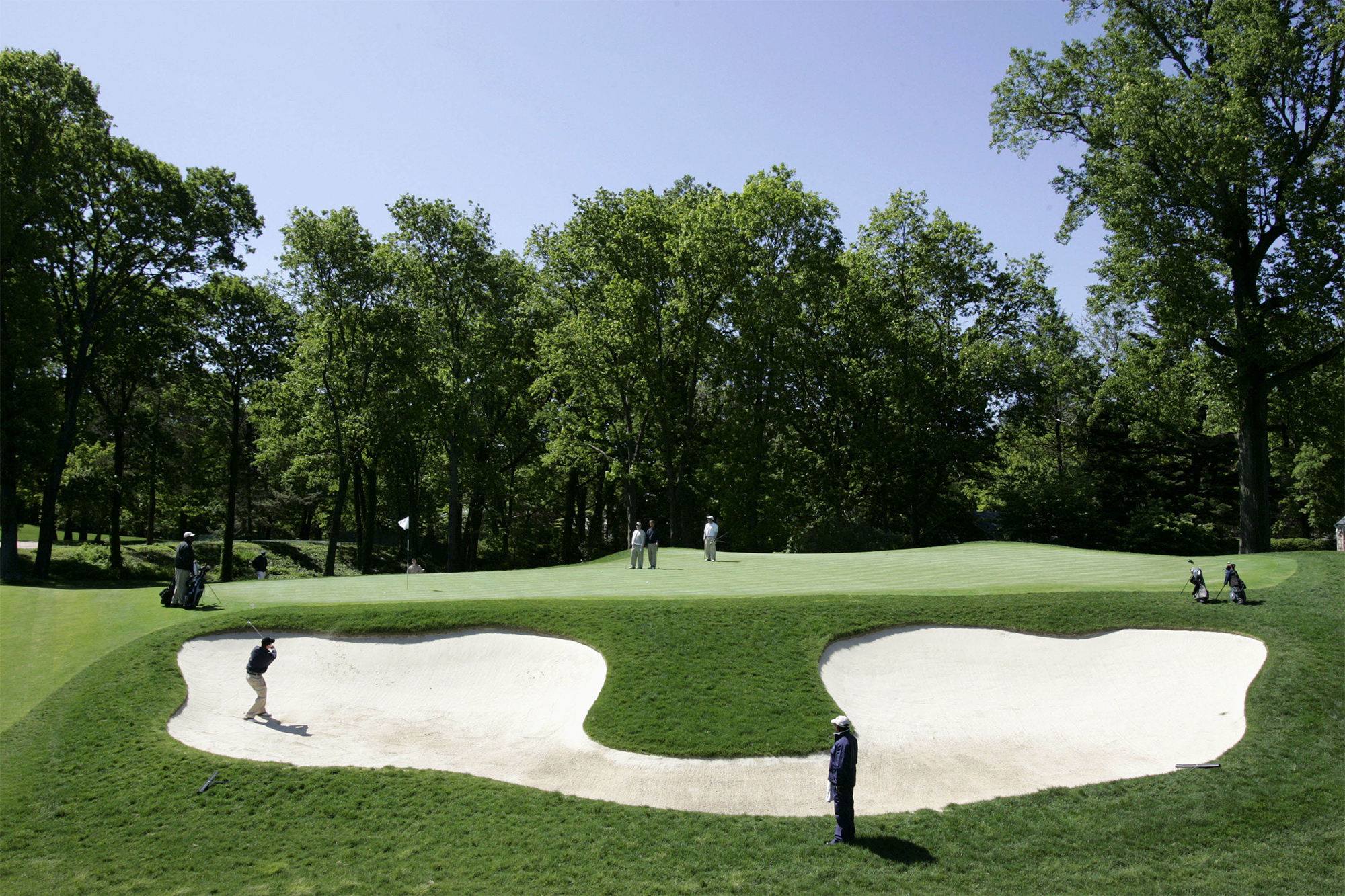 Volunteers looking to work at the upcoming US Open Championship golf tournament are going to have to pay for the privilege.

All volunteers for the 120th US Open Championship — which Gov. Andrew Cuomo announced Wednesday will take place Sept. 14-20 at the Winged Foot Golf Club in Mamaroneck, without fans in the stands due to the coronavirus crisis — must purchase a “volunteer package” for $185.

Included in the pricey package is a credential valid for all the days of the championship, a meal voucher for each assigned shift, access to “volunteer hospitality,” and some merch consisting of two golf shirts, a wind jacket, a “piece of headwear” and a water bottle, according to the United States Golf Association’s website.

Tournament volunteers must work a minimum of four shifts with each shift lasting between four to six hours, according to the USGA, which explained, “Volunteers will not be paid wages or compensated in any other manner in exchange for their volunteer activities.”

Approximately 19 committees make up the volunteer program for the US Open and volunteers may be subject to a criminal history background check and/or a motor vehicle record check based on committee assignment, the USGA says on its website.

USGA spokesman Jeff Altstadter told The Post that purchasing the volunteer package “has been a long-time requirement for US Open volunteers” and that its retail value is more than the fee.

“Being a US Open volunteer is a source of pride for many fans who love the exclusive items they receive as well as being a part of giving back to the game they love,” said Altstadter. “It is also quite popular, as we routinely have a waiting list of eager volunteers.”

Altstadter noted that in 2020, the US Open was scheduled to have more than 4,500 volunteers, but due to the no-spectators rule, “our volunteer needs will be significantly reduced.”

The USGA announced on April 6 amid the pandemic that the US Open, which was initially scheduled to be held June 18-21 on Winged Foot’s West Course, had been postponed to September.

Cuomo officially announced Wednesday that the sports event will still go on, but without spectators.

“This is a great event,” the governor told reporters.