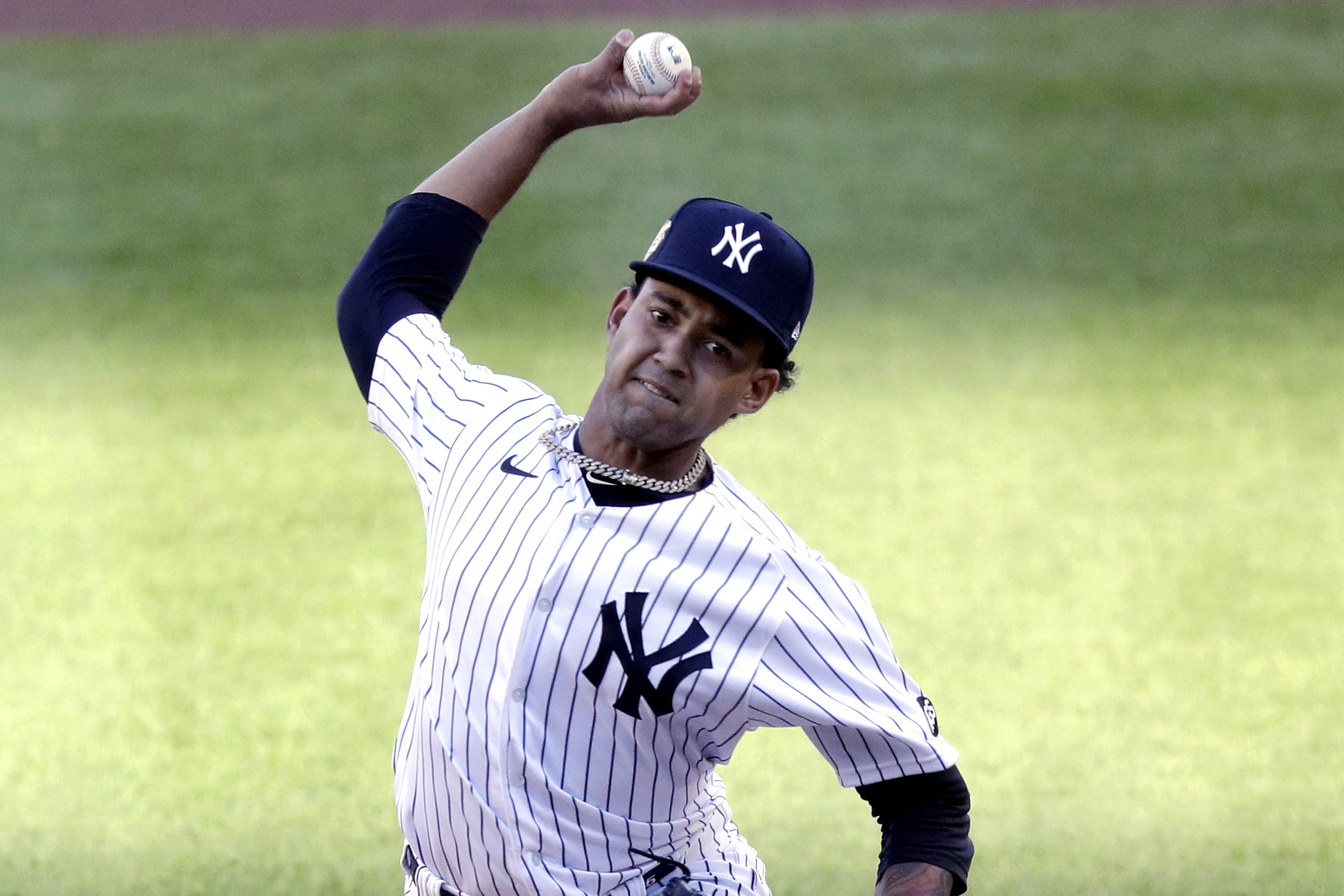 Deivi Garcia earned comparisons to Pedro Martinez long before reaching the majors. A brilliant debut in pinstripes only drew more parallels between the 21-year-old and Hall of Famer.

Martinez, 48, doesn’t seem to have a problem with it.

After watching the fellow Dominican Republic native give up just one unearned run over six innings in Sunday’s 5-2 win over the Mets, the three-time Cy Young winner tweeted praise for Garcia, who hadn’t pitched in a game since a June 20 exhibition.

“Congrats to 21-year-old Dominican pitcher Deivi Garcia on an excellent debut for the Yankees,” Martinez wrote. “He did a great job at mixing his pitches. His body looked stable and fully extended. I was impressed with the way he commanded his pitches.”

Garcia was promoted to majors for Sunday’s doubleheader against the Mets, and was in line for win, before Luke Voit’s two-base fielding error helped the Mets tie the game. Garcia, who is two inches shorter than the diminutive 5-foot-11 Martinez, threw 74 pitches (51 strikes), while striking out six and walking none.

5 things to know before the stock market opens Wednesday

Brutal US tax means Harry may not be able to give...