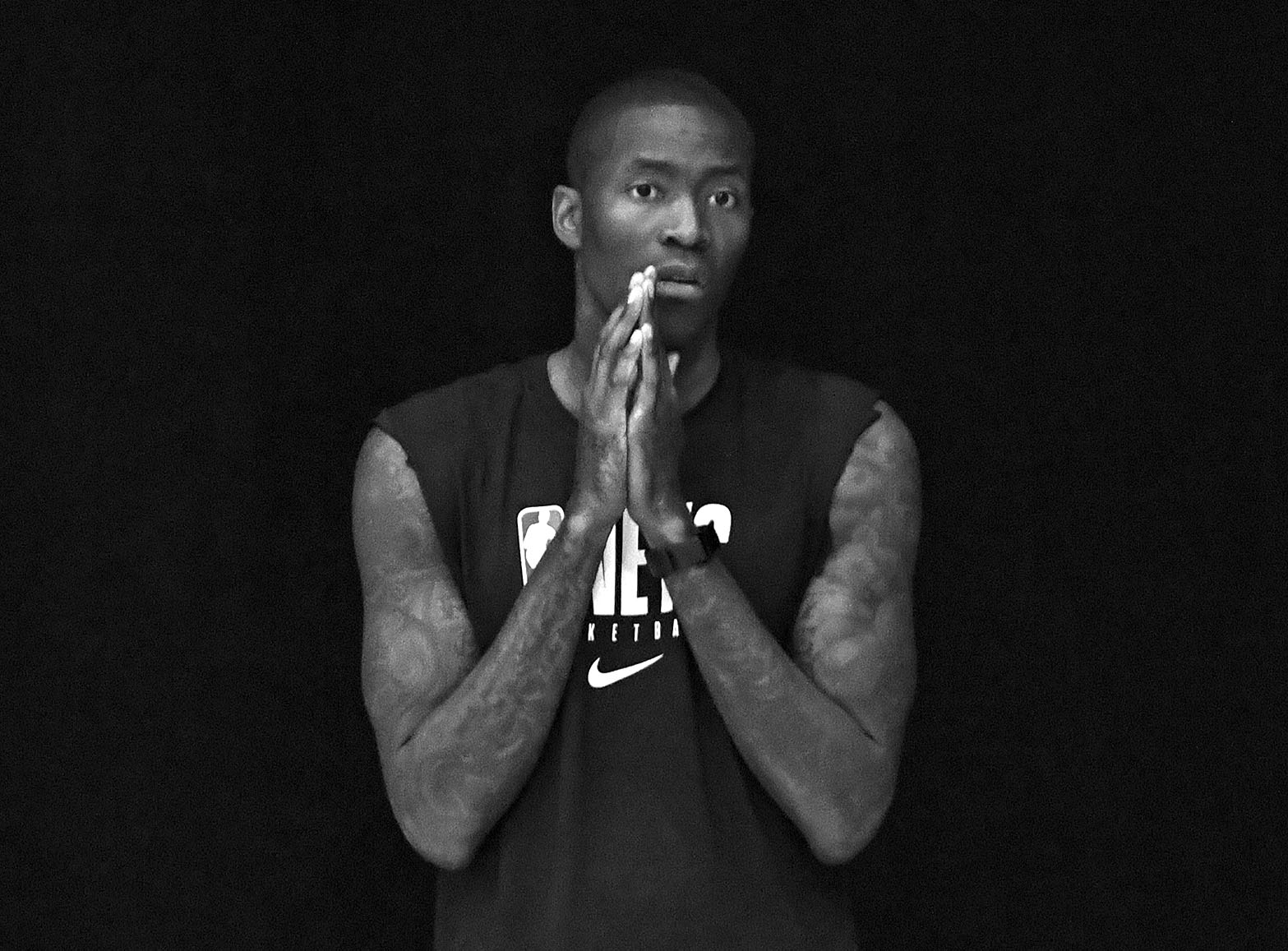 It’s taking a while to get the rust off Jamal Crawford’s 40-year-old bones.

Crawford, who sat out the season as an unsigned free agent, joined the Nets for his first practice on July 15.

But Nets coach Jacque Vaughn said it’s undetermined if Crawford will make his Nets debut Sunday against Washington in Game 2 of the restart. It raises a mystery about his physical conditioning with Vaughn’s vague diagnosis.

Crawford, signed as a replacement player because of the Nets’ depleted roster, already missed the opener. Crawford still played as many games as a Net as Kevin Durant, who pushed for his signing.

“It’s really that tenuous,’’ Vaughn said. “Overall, we have to be realistic what each player is. Jamal has played more games than LeBron James. The time off that he had leading into the bubble whether that was spending time with family or quarantine, we want each athlete to be in position to be successful not only today, but also going forward. The objective is to put him on the floor when he is comfortable and has a base underneath him, so we’re not turning the page backwards.’’

New signee Tyler Johnson said Crawford is needed for his leadership and to take pressure off Caris LeVert. That is, if he’s in game shape. Crawford could play his 1,327th regular-season contest Sunday.

“You see how many playoff runs this guy has had,’’ Johnson said of the 3-time Sixth Man of the Year. “He brings a different side of basketball a lot of guys haven’t seen. There’s a lot of young guys who haven’t been in this playoff pressure. He fills that void and allows you to relax and play your game because you have someone there talking you through things. We want him healthy. When he does get back, he’ll be integral part moving forward.”

Hints From Heloise: Which way do they go?