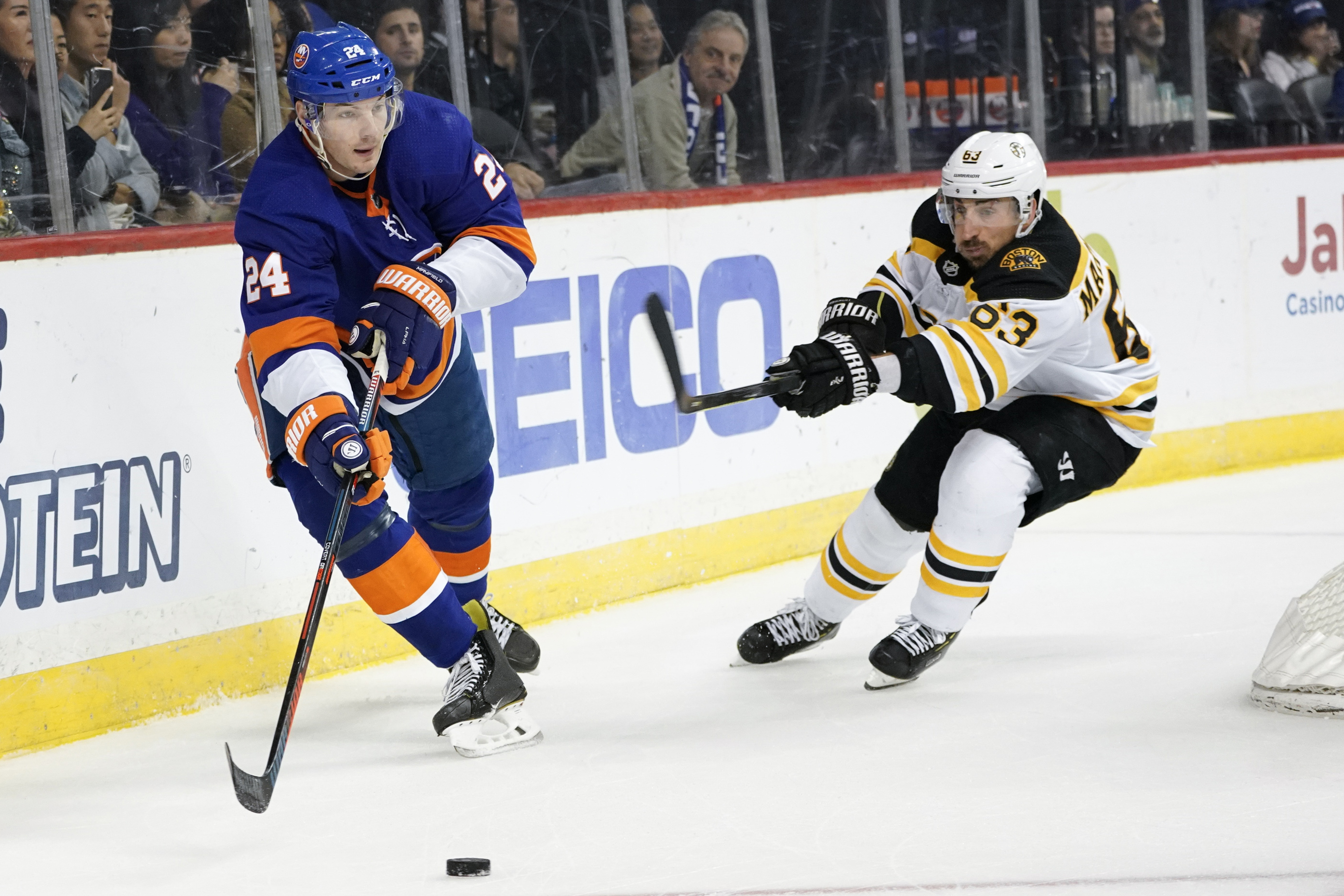 As the Islanders embark on their third week of voluntary small-group workouts and begin to envision the full-strength team they could take to the NHL’s 24-team tournament, there’s still a lingering thought that it might not come to fruition.

But it’s been hard for the Islanders to stop looking ahead to Phase 4 of the NHL’s “Return-To-Play” plan, the start of games in “hub cities,” considering the team they’re projected to have is more equipped than it was before the coronavirus pandemic shut down the 2019-20 regular season over three months ago.

For defenseman Scott Mayfield, skating next to Adam Pelech — who was expected to miss the entire season due to an Achilles injury — has solidified his confidence in what the Islanders could be capable of should the league actually achieve its restart plan.

Mayfield and Pelech have been skating together in Group 2 for the Islanders’ Phase 2 skates, in which Devon Toews, Noah Dobson and Thomas Hickey also have been participating. Bridgeport netminder Chris Gibson has also been in Group 2.

“I think the layout we have, any team can win it,” Mayfield said on a Zoom call with reporters Monday afternoon. “We have just as good of a chance, if not better, than anyone. We got guys coming back that are healthy and I hope we can get back and play.

“I know there’s a lot to figure out, I know it’s a financial obligation, it’s health reasons, there are just so many boxes that need to be checked.”

The Islanders would also get back Johnny Boychuk, who missed the last three games before the season was paused after taking a skate to the face that required 90 stitches.

But after reports of the Tampa Bay Lightning shuttering their facility over the weekend due to a slew of virus cases, there was a slight feeling of concern that popped up among some Islanders.

“Over the weekend I think there was maybe a little bit of concern that kind of popped up in people’s minds,” Mayfield said.

Mayfield noted that he hasn’t been able to speak with every player on the team to know how everyone is feeling, but it appeared that some players did take note of the news and it did somewhat “shift” their views on the matter.

However, Phase 2 has continued despite the NHL revealing in a statement Friday that 11 players out of an “excess of 200” that have undergone multiple rounds of testing have tested positive for COVID-19.

The 27-year-old defenseman said that the team has been taking extreme precautions to combat contraction of the coronavirus. For example, etiquette in the weight room has changed as players make sure not to pass the same weight around or spot one another to ensure they’re keeping their distance.

Mayfield admitted that the last couple of weeks have been a “roller coaster” for him, trying to navigate a new routine while also keeping his focus on getting back in shape to play. He believes if the league is able to go ahead with the restart tournament, it’ll be a “test of minds” to see who can put the distractions away and win the Stanley Cup.

'Nothing in 100 days!' Starmer mocked as Labour MP struggles to...

China preparing HUGE attack on UK – Westminster on alert as...

'Nothing in 100 days!' Starmer mocked as Labour MP struggles to...