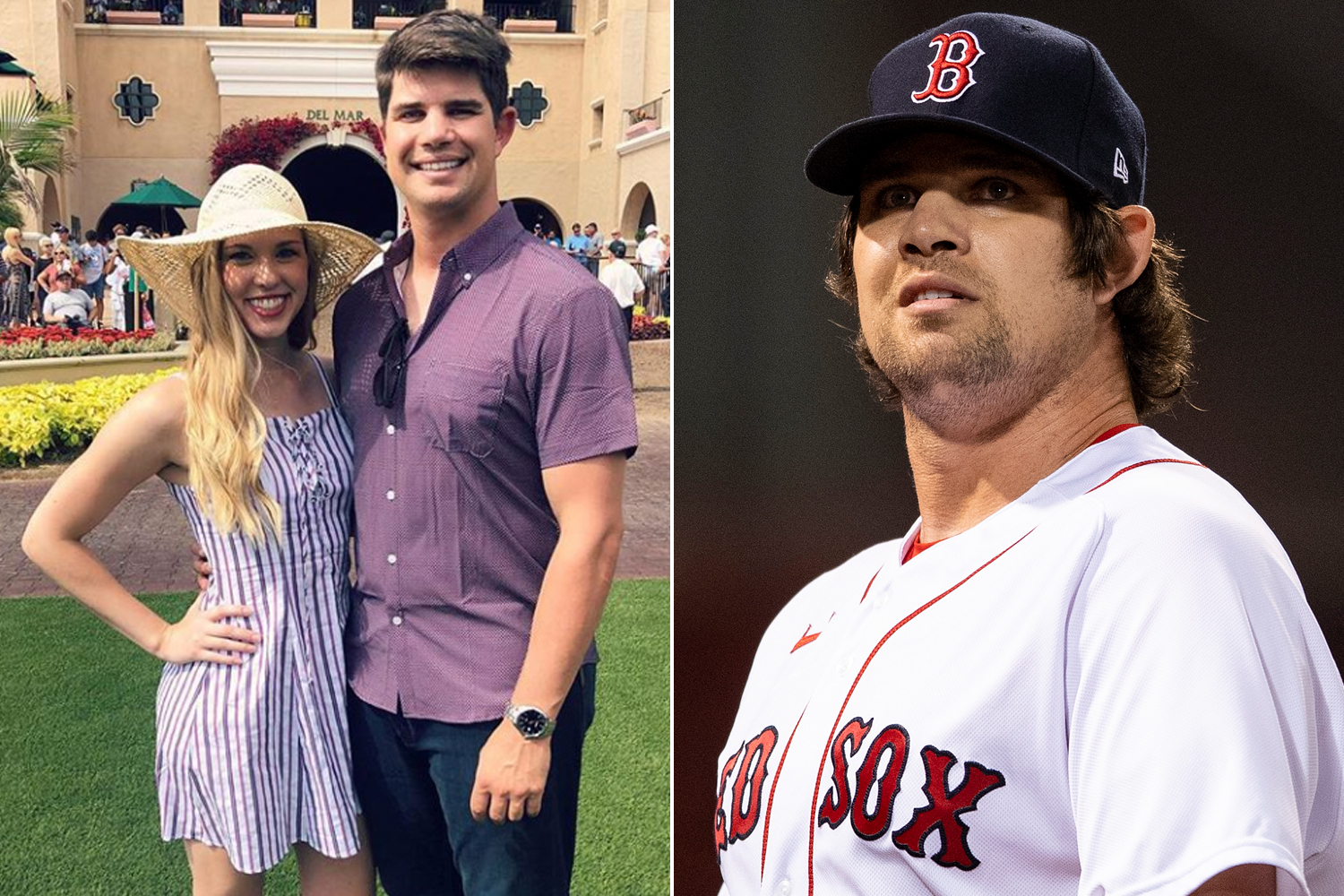 Filed under: You know it’s bad when…

As the Atlanta Braves swept the Red Sox this week, the wife of Boston pitcher Robert Stock quipped how the current state of play is testing their union.

“I implore you all to put on the Red Sox game, they have this dude Robert Stock pitching, and he looks like he’s twice-divorced and completely given up on life. I can’t stop watching him. It’s transfixing,” a fan tweeted Tuesday as the Braves routed the Red Sox, 10-3.

Sara Stock, who married the pitcher last November, then replied: “0 times divorced, but if he keeps walking the lead-off batter, I’ll consider filing.”

Stock has a 7.50 ERA through six appearances out of the Boston bullpen this season.. The last place Red Sox are currently 12-25.

The fan and Sara then enjoyed a playful Twitter exchange, with the Mrs. writing, “Your original tweet made us laugh!! He’s got quarantine hair and might eat a little too much ice cream for a pro athlete but anything to get through 2020.”

Selected by the St. Louis Cardinals in the second round of the 2009 draft, 30-year-old Stock signed with the San Diego Padres in 2018, the same year he made his MLB debut. In July, he was claimed off waivers from the Red Sox following a stint with the Philadelphia Phillies.