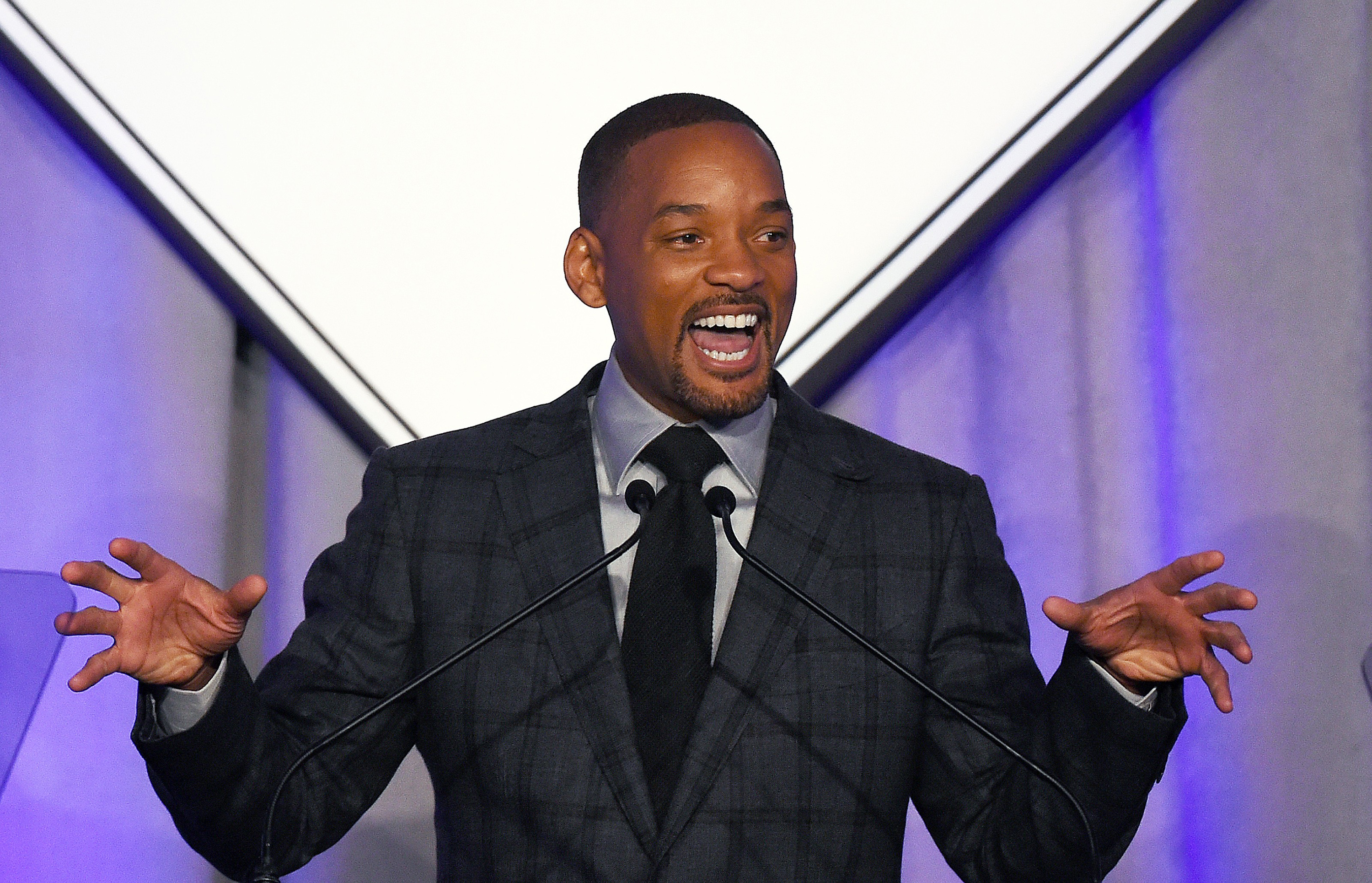 The father of tennis powerhouses Serena and Venus Williams cut a deal to be portrayed in the upcoming “King Richard” biopic by actor Will Smith after he’d already sold his life rights to someone else, according to a new lawsuit.

A Los Angeles state court lawsuit filed on Tuesday claims that the Warner Bros.’ highly anticipated film about the life of Richard Williams is based on a multi-million dollar breach of contract. It demands that the court order all profits placed in a trust until the dispute is resolved.

“This case presents an unfortunate and tawdry situation: the cold and calculating misappropriation and interference with plaintiffs’ intellectual property,” the court papers say. “Plaintiffs’ good faith and contractually protected efforts to bring an amazing story into visual art form were met with defendants’ greed and disregard for Plaintiff’s existing rights.”

The suit claims that studios TW3 Entertainment and Power Move Multimedia are the true owners of the story of Richard Williams because they bought the rights to his 2014 memoir, “Black and White: The Way I See It,” for $10,000 three years ago from Williams’ son and business partner Chavoita Lesane in 2017.

Lesane is also named in the suit, along with Will Smith and his production company Overbrook Entertainment, and Warner Bros.

TW3 is a small film and video game studio owned by producer Tom Walsh and Power Move, the studio behind Season 1 of “Love & Hip Hop in NY,” is a Hollywood production company founded by actor and producer Reef Knox.

They claim that Lesane had been given power of attorney by the elder Williams for “purposes of dealing with film and media rights for his book,” and that the son was involved in an initial draft of a script chronicling Williams’ life raising two tennis stars.

Not long afterward, elder Williams struck a deal to sell the rights to his life to the “King Richard” filmmakers for $1 million.

The lawsuit asserts that the defendants knew that studios founded by Walsh and Knox owned the rights to Williams’ book at the time they struck their new deal, but never reached out compensate or credit them.

“King Richard,” directed by Reinaldo Marcus Green behind “Monsters and Men,” is currently slated for release in late 2021. It had initially been scheduled to hit screens this fall until it met with COVID-19 production delays.

Smith, who plays Richard Williams, is joined in the cast by Saniyya Sidney, who plays Venus Wiliams, and Demi Singleton, who plays Serena Williams. Jon Bernthal, Liev Schreiber and Dylan McDermott also star in the production.