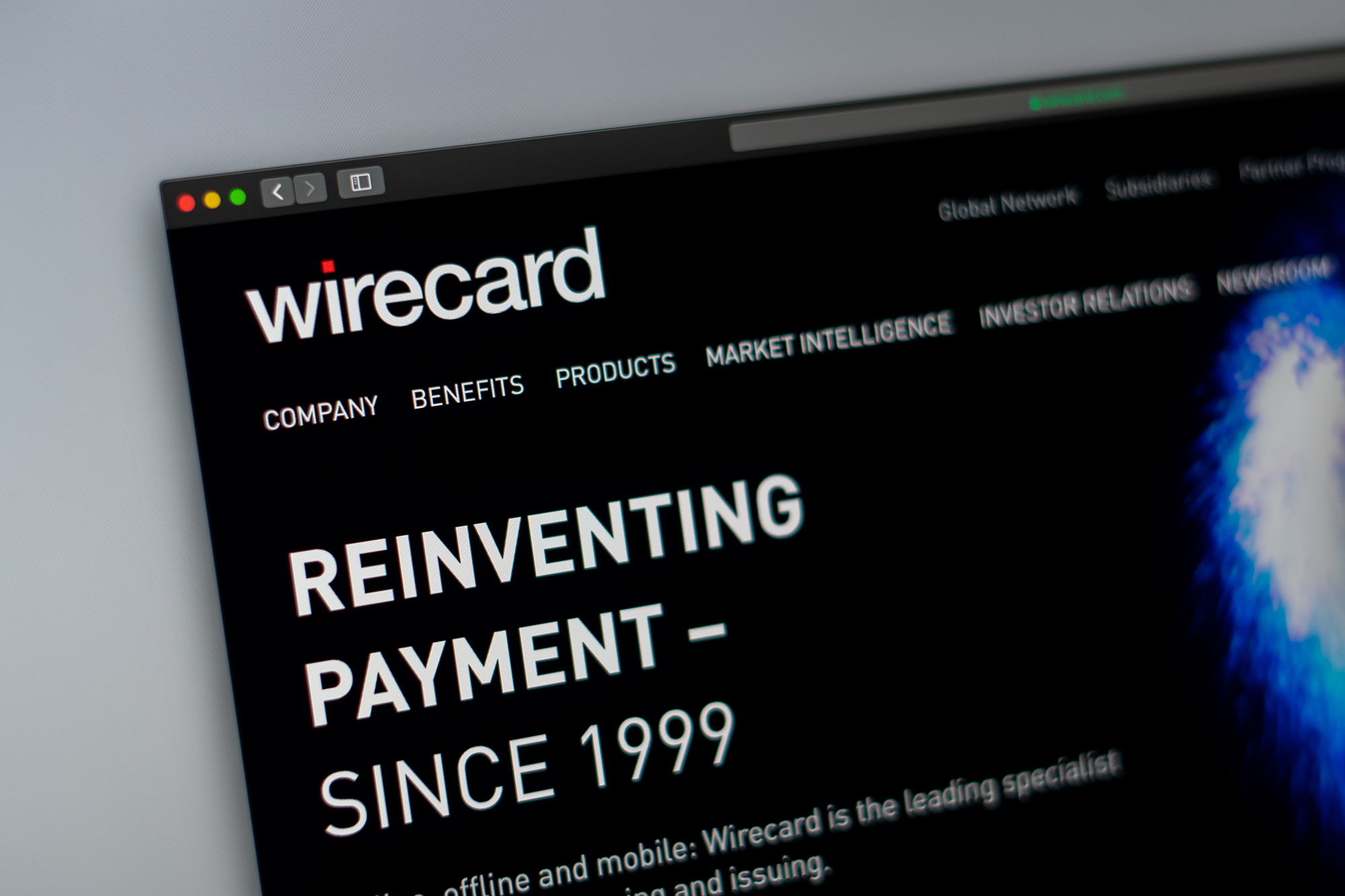 The $2.1 billion that went missing from Wirecard’s accounts likely never existed in the first place, the German payments processor said Monday as a massive financial scandal engulfed the company.

Wirecard admitted last week that it couldn’t confirm the existence of some 1.9 billion euros attributed to its bank trust accounts last year. But the company’s management board has now determined there’s “a prevailing likelihood” that the account balances “do not exist,” it said in a statement.

Wirecard also withdrew its 2019 financial statements and its results for the first quarter of 2020. The company’s auditor refused to sign off on its accounts for 2019 because of the missing cash, which accounted for roughly a quarter of Wirecard’s balance sheet.

“In addition, the company is examining a broad range of possible further measures to ensure continuation of its business operations, including cost reductions as well as restructuring, disposal or termination of business units and products segments,” Wirecard said in a statement.

The price of Wirecard’s Frankfurt-listed stock fell as much as 49.6 percent on Monday, adding to a more than 75 percent loss in two days after the scandal erupted last week. Chief executive Markus Braun resigned Friday, saying he accepted that “responsibility for all business transactions lies with the CEO.”

A whistleblower complaint accusing Wirecard of benefitting from a web of bogus transactions sparked a search for the missing money that led to the Philippines. But the nation’s central bank said none of the funds appeared to have come into the country, and two banks there said documents allegedly showing deposits from Wirecard were false.

Wirecard processes payments for companies such as Visa and Mastercard and offers technology to support mobile payments, including its own app. The company’s success launched it into Germany’s blue-chip DAX index in 2018, a status that Mirabaud analysts say should now be reviewed.