Father, 28, is charged with abuse over his four-month-old son’s death – as doctors reveal infant’s injuries were like those seen in high-speed crash victims

A Wisconsin father has been charged with child abuse and neglect in connection to the death of his infant son, whose injuries were likened by doctors to those of a high-speed car crash victim.

Ramel Echols, 28, was arrested last Wednesday following the hospitalization of his four-month-old son, Ky’mir Williams, who was diagnosed with a brain bleed and bruising to the abdomen.

After clinging to life for five days, the baby was taken off of the ventilator last Friday. 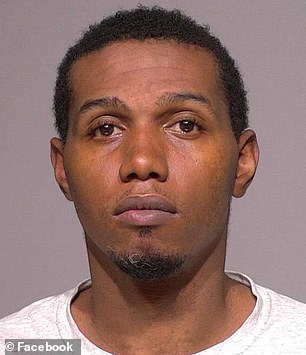 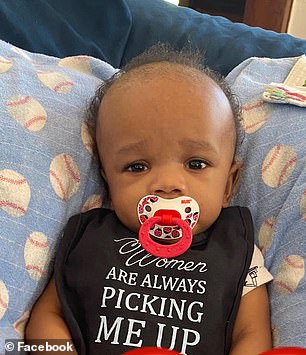 Ramel Echols, 28 (left), has been charged with child abuse recklessly causing great bodily harm and neglecting a child in connection to the death of his baby son, Ky’mir Williams (right) 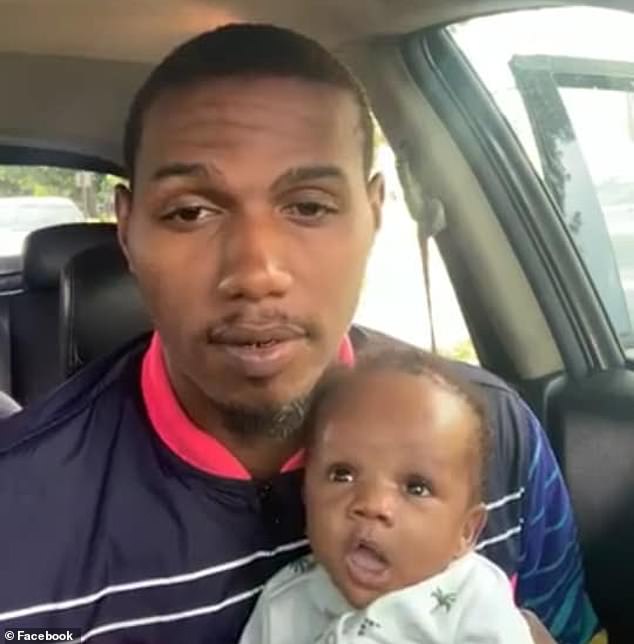 Baby Ky’mir was rushed to a Milwaukee hospital on October 12 after throwing up milk and blood, and was diagnosed with a brain bleed and bruising on the abdomen

Police said Echols offered no explanation for his son’s injuries. Prosecutors were expected to file additional charges accusing the father of homicide.

According to a criminal complaint obtained by Fox 6 Now, on the morning of October 12, Echols noticed baby Ky’mir was throwing up blood and milk, and called the infant’s mother.

When the mother instructed Echols to call 911, he allegedly waited before driving his son to Children’s Hospital of Wisconsin himself.

Doctors who examined the boy found that his injuries were so severe that they were ‘consistent with an injury seen in a high-speed motor vehicle accident,’ including bleeding on the brain and bruising on the abdomen. 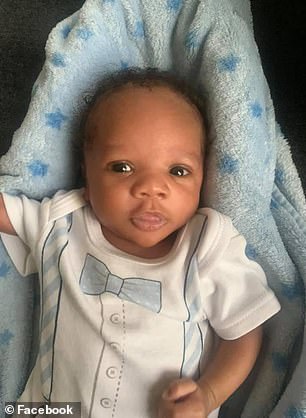 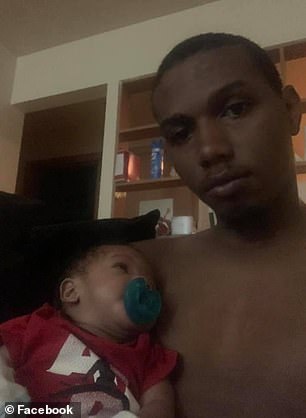 Doctors found that Ky’mir’s injuries were so severe that they were ‘consistent with an injury seen in a high-speed motor vehicle accident.’ His father offered no explanation for his injuries 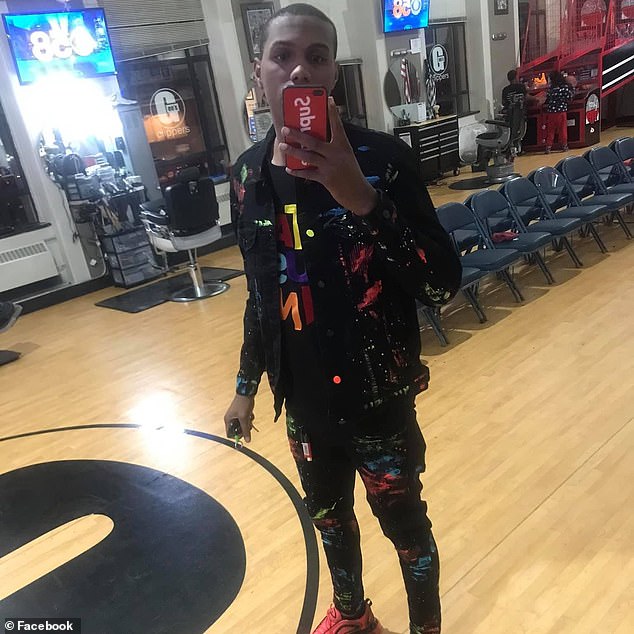 When Ky’mir’s mother instructed Echols to call 911, he allegedly waited before driving his son to the hospital himself

Echols remained at the Milwaukee County jail on Tuesday on charges of child abuse recklessly causing great bodily harm and neglecting a child. His bail was set at $30,000.

Nichols is due back in court on October 23 for a preliminary hearing.

Meanwhile, a family member of Echols has come to his defense, posting a series of messages on Facebook accusing Ky’mir’s mother of trying to frame him.

The relative argued that Echols had no custody of Ky’mir and never had him long enough in his care ‘to even hurt him.’

Police have not arrested or charged the boy’s mother with any crime.

Court records indicate that Echols has a criminal history in Wisconsin, which includes a 2011 conviction for an armed robbery and a 2015 conviction for driving a vehicle without consent.