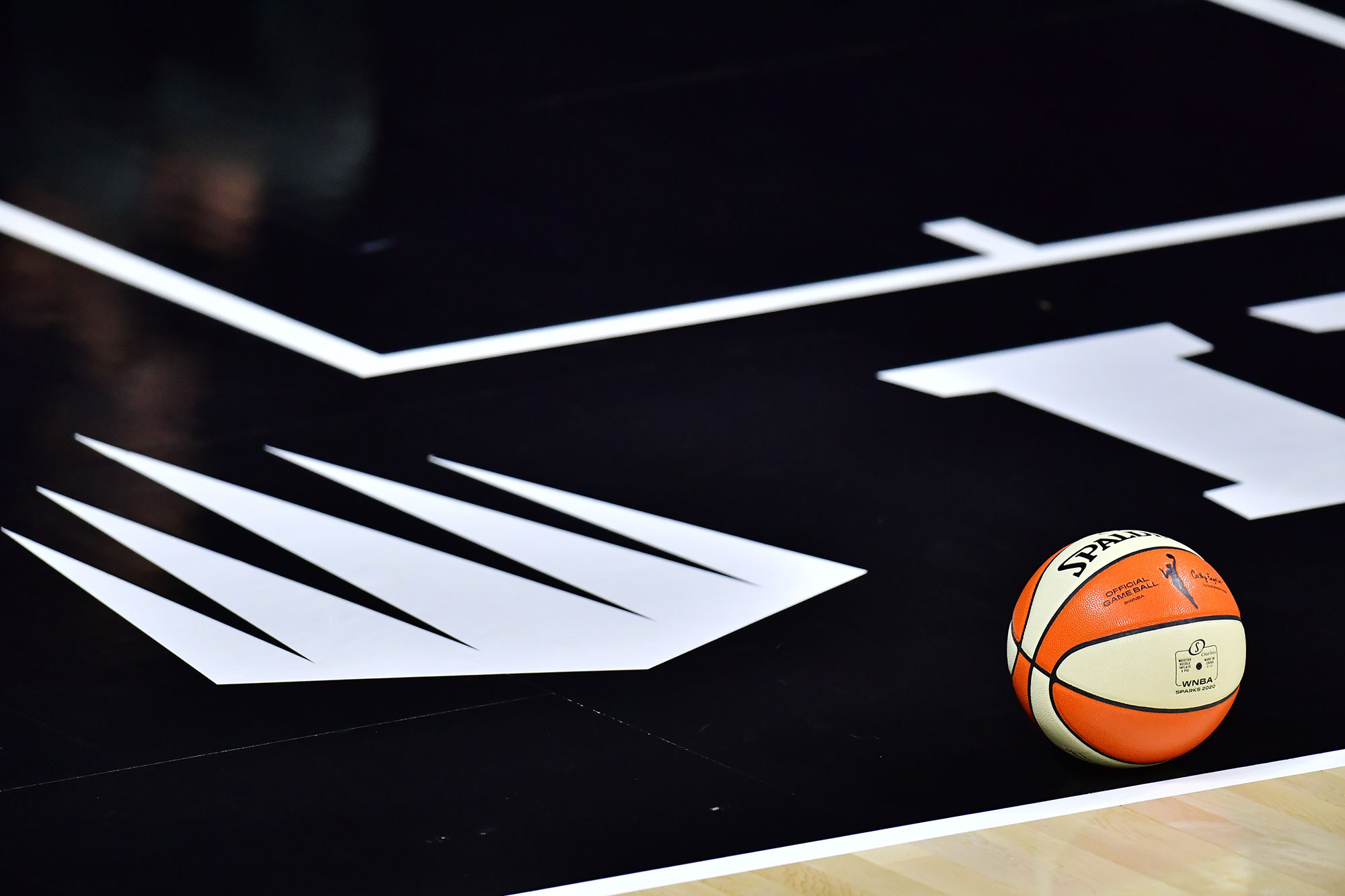 The WNBA has suspended games for the second day in a row in protest of the police shooting of Jacob Blake, the league announced Thursday.

After collectively taking a knee at center court and staging a walkout rather than playing their scheduled games in Bradenton, Florida Wednesday, the WNBA has decided to continue postponing games as the players “continue discussions and reflections on recent events.”

WNBPA president Nneka Ogwumike delivered a statement on “SportsCenter,” saying players plan to continue the season at some point.

“The players of the WNBA use today (Thursday) to reflect,” she said. “Following yesterday’s decision to stand in solidarity with NBA players and Black and Brown communities in Wisconsin, and around the country, we will continue demonstrating our solidarity by not playing today.

“It is important to note that this is not a strike. This is not a boycott. This is affirmatively a day of reflection. A day of informed action and mobilization. Through ongoing conversations last night, in person, and discussions through the morning via extensive text messages, we recommitted to the justice movement, the platform for our advocacy, and recommitted to the ‘Say Her Name’ campaign.”

“We are doubling down on our previous calls to action to contact your local officials and demand reform, register to vote and show up on Election Day, complete the 2020 Census and be counted.

“Today we call upon Kentucky attorney general Daniel Cameron to arrest the officers that killed Breonna Taylor. Today we call upon the Wisconsin attorney general Josh Kaul to investigate the officers who were involved in the shooting of Jacob Blake. Let us not let up seeking justice for Sandra Bland, Michelle Cusseaux, Shelly Frey, Korryn Gaines, India Kager, Kayla Moore, Layleen Polanco, Michelle Shirley and other Black and Brown women who are victims of police violence.

“If you’re watching or listening and you understand the humanity in the movement for Black lives and you recognize that your voice matters, do not remain idle. Demand that your leaders step up and take real action. Do something today.”

On Wednesday, the WNBA postponed its three-game slate after the NBA’s Milwaukee Bucks chose not to play their game against the Orlando Magic in protest of the police shooting of 29-year-old Jacob Blake, a black man, in Kenosha, Wisc. The NBA later officially postponed its three games.

The WNBA has been at the forefront of calls for social justice, with players dedicating the season to Breonna Taylor, a 26-year-old who was shot in her home by police in Louisville, Ken. They wore shirts, sneakers and jerseys emblazoned with “Say Her Name,” and the court at IMG Academy has “Black Lives Matter” painted on it.

People who can afford exciting experiences believe they have lived longer,...

People who can afford exciting experiences believe they have lived longer,...