Woman allegedly posed as prosecutor, dropped charges against herself 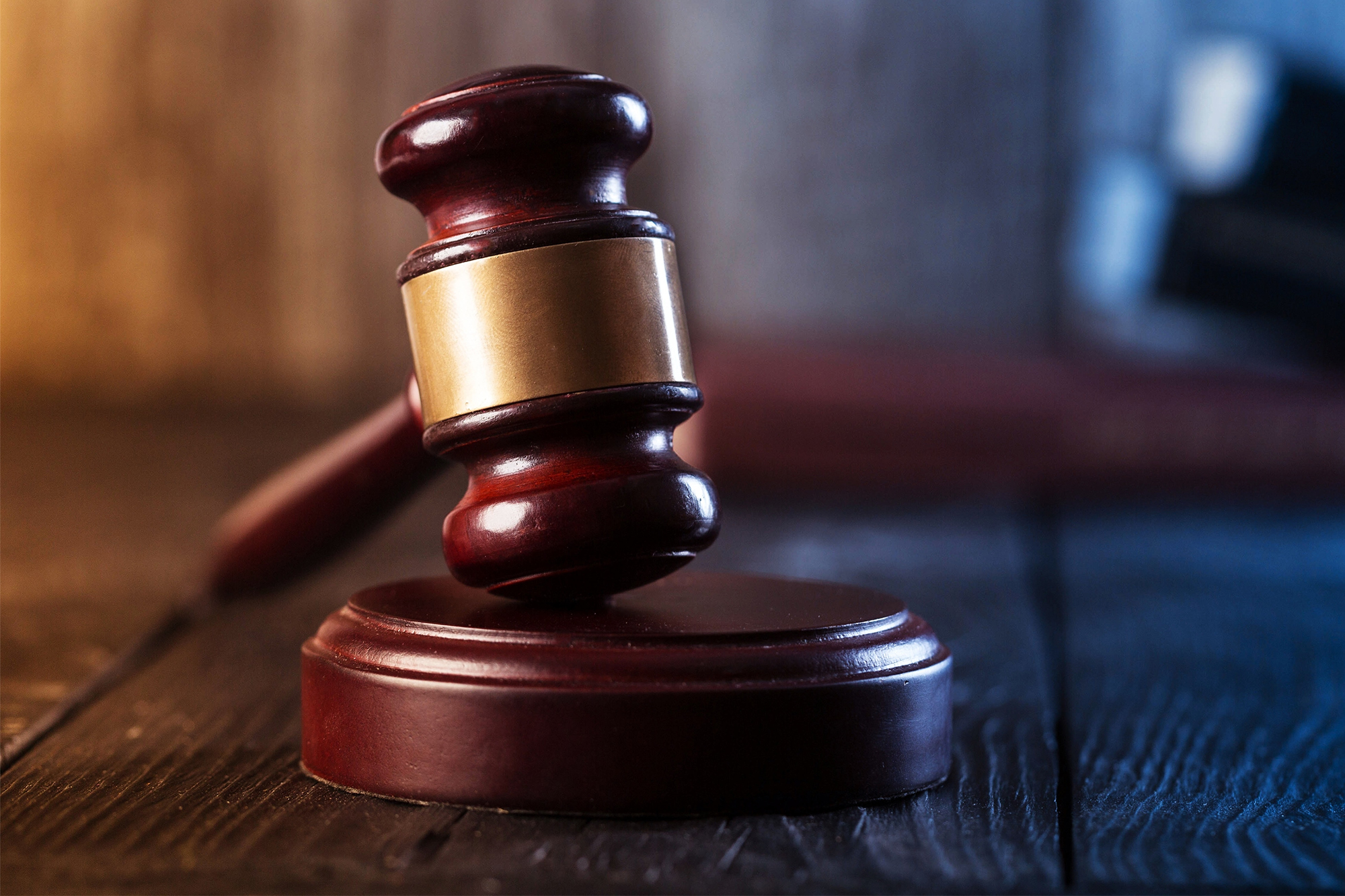 A New Hampshire woman allegedly posed as a prosecutor and then falsified records related to drug and stalking charges filed against her, court documents say.

Lisa Landon, of Littleton, used the state’s electronic system to drop the charges and submitted fake documents in three separate criminal cases last year, according to a review by the New Hampshire Union Leader.

Landon’s plan to avoid jail went awry when a forensic examiner, who was supposed to perform a competency evaluation on her, noticed the charges were dropped.

The examiner later contacted Hillsborough County prosecutors to confirm if the evaluation was still necessary, the indictment says.

Landon, 33, is also accused of falsifying a judge’s decision to waive a filing fee in a lawsuit she filed against the county and faked an order in a child custody case involving her child and a family member.

She faces one charge of false personation and six counts of falsifying physical evidence. Her criminal past includes drug possession and stalking charges.

The body of a 28-year-old woman was found in the trunk of a car after it crashed during a police chase in Texas,...
Read more
News

President Trump on Sunday night wished a speedy recovery to President-elect Joe Biden, who fractured his foot while playing with his dog over...
Read more

He commented: "We had a day of sorting ourselves out and we all met on the beach, and Hammond suggested snorkelling."The father-of-two took...
Read more