Woman appeals for help in 43-year-old Pennsylvania murder of girl, 6

A heartbroken mother is breaking her silence after 43 years to demand justice in the cold case of her six-year-old daughter who was snatched while walking home from school and murdered in Pennsylvania.

On Thanksgiving Eve November 23, 1977 Beth Lynn Barr vanished during her 10-minute walk home from Johnston Elementary School after an early dismissal in Wilkinsburg, near Pittsburgh, for the holiday.

Two years later her body was found in a shallow grave but her killer remains a mystery and no one has been charged in her death.

Her distraught mother Donna Barr is speaking out for the first time to assure people don’t forget Beth Lynn.

‘We never got to experience her going to school dances, going to college, and I’m sure she would have gotten married and had children,’ Barr said through tears to WPXI.

But she remains hopeful that the family will get justice for Beth Lynn’s death. 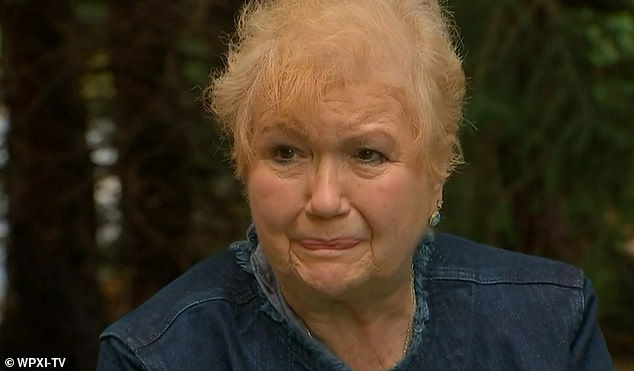 Donna Barr, the heartbroken mother of six-year-old girl Beth Lynn, who was abducted while walking home from school in 1977, is breaking her silence after 43 years to assure the public doesn’t forget about the cold case 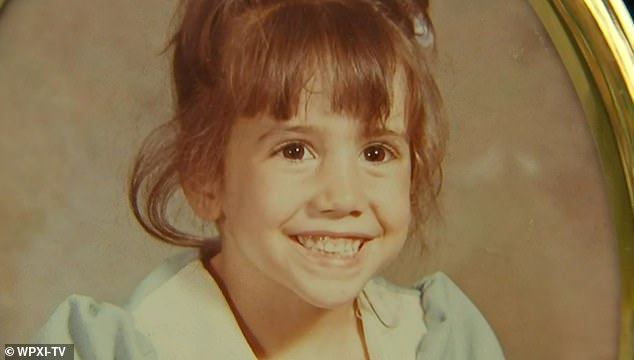 On Thanksgiving Eve November 23, 1977 Beth Lynn vanished during her 10-minute walk home from school after an early dismissal in Wilkinsburg, near Pittsburgh, for the holiday. Two years later her body was found in a shallow grave but her killer remains a mystery and no one has been charged in her death

Barr says at the time all the kids in the neighborhood walked home from school, but that soon changed after Beth Lynn disappeared.

‘It was early dismissal for Thanksgiving. The kids in our neighborhood all walked home. Thinking this all over after all this time that was what the kids did, but I know that all changed when she was taken from us. Kids were stopped from walking home from school. Those block watch signs went up all over. It’s a parent’s worst nightmare, and it’s unbelievable,’ Barr said.

An elderly neighbor had reported seeing Beth Lynn talking with a man in a blue sedan with red and white license plates car located a few blocks from her home and cops believed he took her.

A massive search ensued and Beth Lynn’s father, a Wilkinsburg police officer, joined in the search.

‘He was out there looking with everybody else, you know, so truly how can something like this happen?’ Barr said.

She held out hope that her daughter would turn up for months.

But on March 22, 1979, almost 16 months after Beth Lynn disappeared, a man walking his dog near a cemetery in Monroeville found a shallow grave that turned out to be Beth Lynn’s remains. 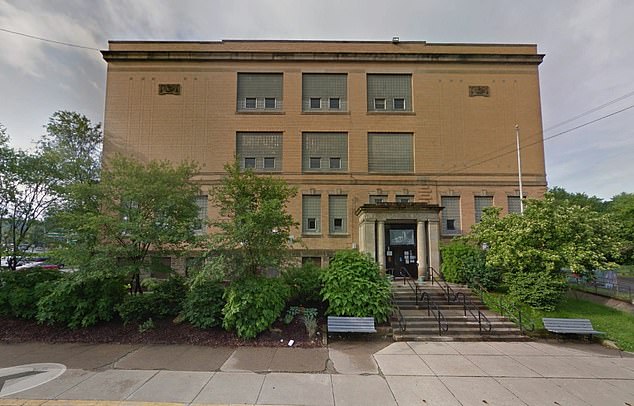 ‘The body was markedly decomposed, of course, when we found it. We could only determine she had been murdered,’ Dr. Cyril Wech, the then-Allegheny County coroner at the time said.

According to the autopsy she had been stabbed in the chest several times.

For Barr’s family, the discovery was heart-shattering.

‘The pain is incredible. I think anyone in particular who has children, they know. When I really think about who might have done this, I think, how could this go on forever, like this, and there’s not a clue. . they’re not closer, at least I don’t think they are,’ Barr said.

The Allegheny County Police conducted an investigation after her body was found, but the case quickly went cold.

‘We were unfortunately 13 months behind the suspect, and we could, we actually never got anything solid, nothing which is really an oddity but it was an oddity that we never, we never came up with any solid leads,’ Payne said.

However, there have been multiple leads over the years.

Police arrested a North Hills man and initially charged him with kidnapping but later released him when his alibi checked out. He had a witness and store receipts proving that he was in Johnstown Pennsylvania the day Beth Lynn was abducted.

Police also followed the lead of the neighbor’s description of a the car Beth Lynn was last seen talking to.

They were able to track the car to a local hotel and it was registered to a car rental agency but the agency said the car had not been rented the day the Lynn disappeared. 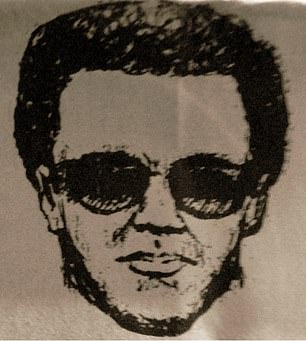 Zandy Dudiak, who was a young reporter for the Wilkinsburg Gazette and covered the case for months, has set up a website devoted to Beth Lynn’s case. She says she occasionally is tipped about new information in the case.

Barr says she, her husband, and son who is three years older than Beth Lynn, have pushed on in life thanks to the support of friends, family and strangers who have offered their prayers and warm wishes.

Nearly 70 percent of senors will travel to see their grandchildren and family on Thanksgiving while one in three parents believe the benefits of...
Read more
U.S

Police launch manhunt for 'armed and dangerous' shooter, 35, after he...
Read more

A suspect is in custody in connection with last night’s fatal stabbing spree at a San Jose, California church, according to police and...
Read more

COVID vaccines will be the most effective way to eradicate the deadly infection. Three key manufacturers have now reported their preliminary findings -...
Read more
Load more