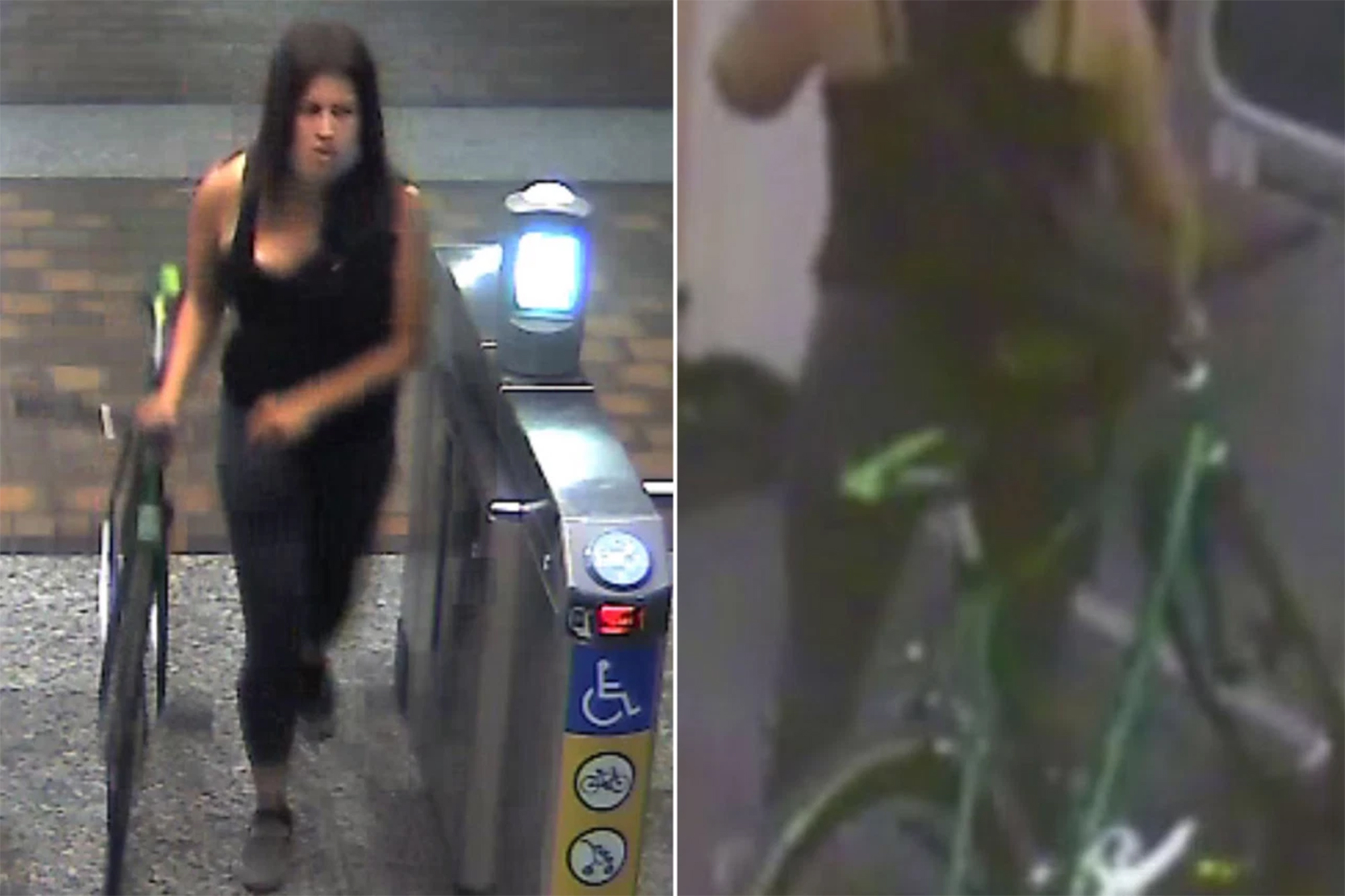 A homeless woman has been arrested in the fatal stabbing of a Los Angeles County Metropolitan Transportation Authority worker at a downtown subway station, police said.

Irma Monroy, 25, of Los Angeles, was taken into custody by the LAPD Monday on suspicion of murder for allegedly stabbing a male MTA worker late Friday at the 7th Street/Metro Center subway station after getting into a “verbal dispute” with him on a Red Line train.

Monroy’s bail, which includes an unrelated outstanding felony warrant for assault with a deadly weapon, was set at $2.06 million, police said Monday.

The male worker, who has yet to be identified, was treated by paramedics on a platform before he was pronounced dead at a hospital less than an hour after the attack, the Los Angeles Times reported.

Metro’s chief executive, Phil Washington, praised cops for the “quick response” that led to Monroy’s arrest in the slaying of the 18-year employee who was assigned to the agency’s rail operations division.

“It is through this quick response that riders and fellow Metro employees can be assured that safety on our system is top priority and individuals who commit such acts of violence will be aggressively pursued and brought to justice,” Washington said in a statement to The Post Monday.

Authorities told KTLA Monroy is homeless. Officers confiscated a knife and a green bike from her at the time of her arrest, the station reported.

Police on Monday released a surveillance image of Monroy pushing the bike out of the subway station while asking for the public’s help in identifying and apprehending her.

The transit agency, meanwhile, has not detailed what led up to the argument prior to the stabbing or whether its employee was on-duty at the time, KTLA reported.

Monroy is expected to be arraigned on Oct. 28.