Home U.S Woman who quit Hillsong after getting to 'know and love' disgraced pastor...
U.S

A woman who quit Hillsong has accused the global religious organisation of a toxic culture where female volunteers were frequent victims of sexism, sharing her story amid ongoing controversy over the church’s firing of Justin Bieber’s disgraced pastor Carl Lentz.

New York-based Janice Lagata admitted that she was initially sold on the Hillsong lifestyle, and even based herself in Sydney at the church’s international headquarters for three years before deciding to leave in 2016.

‘I was there faithfully every week, and then especially in the months leading up to and after the [2016 presidential] election I just couldn’t see myself there anymore and was tired of fighting for justice and equality both outside and inside church,’ she told the Daily Telegraph.

‘I started resigning from the teams I was on and phasing myself out.’ 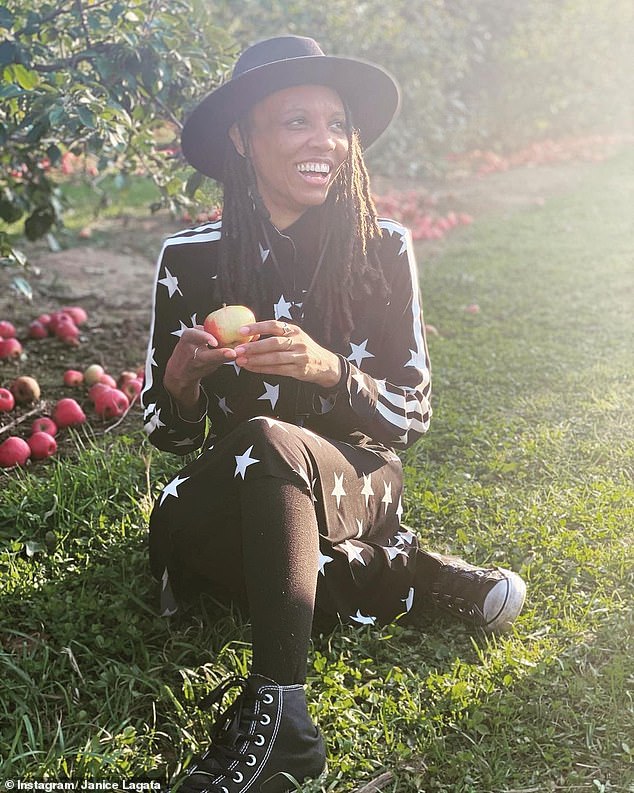 Janice Lagata (pictured) walked away from Hillsong in 2016, and she has now accused the church of promoting a sexist culture that saw women sidelined while men ‘waltzed’ into jobs 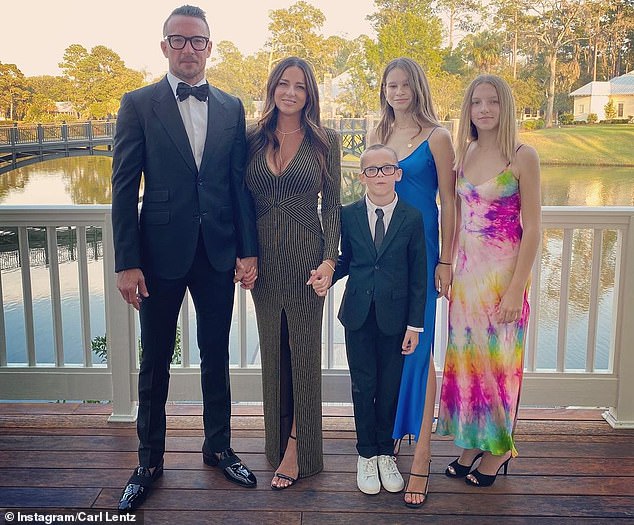 Disgraced Hillsong pastor Carl Lentz (pictured with his wife and kids), who served as mentor to Justin Bieber, is hoping to salvage his marriage after his wife learned he was cheating on her

In a post shared on her blog, Lagata went further into the details about her experiences in the church, blasting what she described as Hillsong’s ‘toxic’ culture.

‘I got to know and love Carl. I interacted with him all the time in the early days and we clicked,’ she said.

‘There was never any impropriety between us. Any abuse of power in our relationship was the good old-fashioned, irritating, mansplaining kind.’

Ms Lagata added that Mr Lentz should not be the scapegoat for all the church’s problems.

She described the fallen pastor as a ‘villain of the framework he was handed’ and that Mr Lentz was ‘spoiled, pampered and coddled’, before stating that ‘culture isn’t taught, it’s caught’.

In an open letter detailing her numerous forgettable experiences at the church, Ms Legata stated how frustrating it was to be frequently overlooked for higher roles internally. 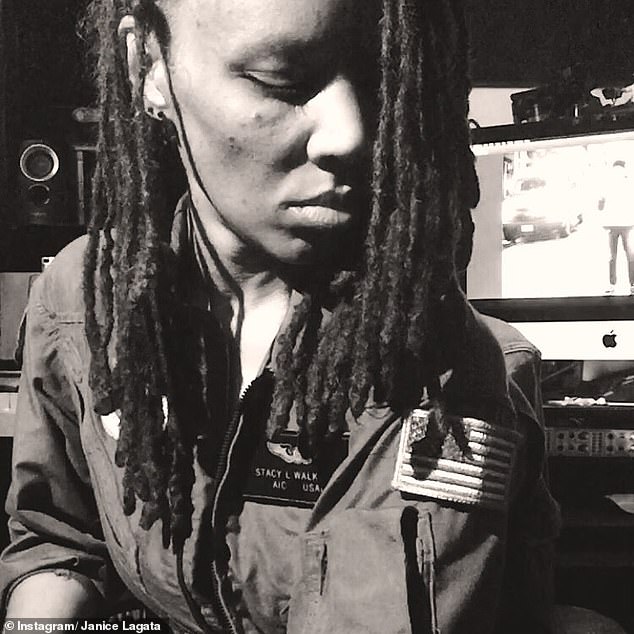 Janice Lagata (pictured) saw a future with Hillsong, moving out to the Australian headquarters for three years before quitting in 2016

‘As a single, black woman who had given so much of myself, my time, and my talents, it stung to watch lesser qualified white boys waltz into positions I was never even considered for,’ she said.

Daily Mail Australia does not suggest Mr Houston is accused of any poor behaviour.

Hillsong has since appointed a New York City legal firm to conduct an ‘in-depth review’ into its culture after a ‘number of people came forward’ with concerns, following the revelation of Lentz’s infidelities.

In a statement to DailyMail.com, the church said: ‘Since last week’s announcement of a leadership change at Hillsong East Coast, we have heard from a number of people about their experiences and concerns.

‘It is important that we establish the truth and then do everything we can to ensure our church is both a safe place and one that seeks to glorify God in all that we say and do.’ 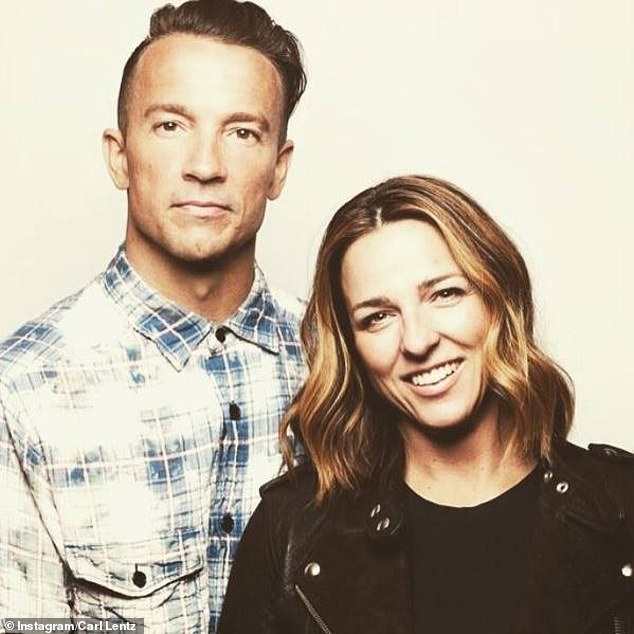 Facebook
Twitter
Pinterest
WhatsApp
Previous articleBritish art experts who saved treasures during WWII were not impressed by 'uncultured' US curators
Next articleA Place in the Sun fans fuming by guests in Scarlette’s ‘toughest’ search: ‘Reality check'

Football fans may NOT have to wear masks inside stadiums or...
Read more
Load more