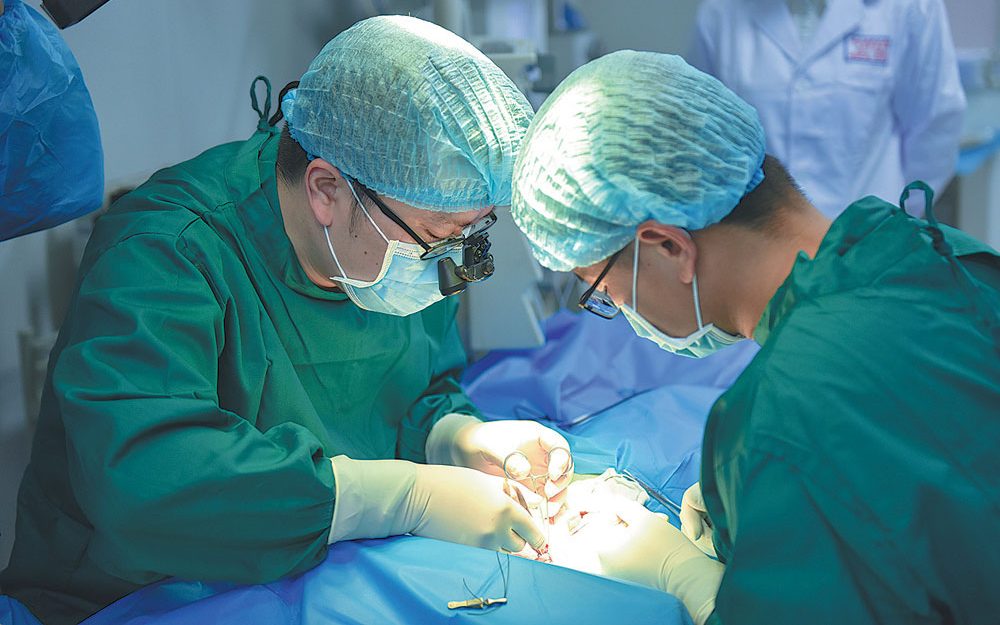 Hamid Sabi, Counsel to the China Tribunal, told the Human Rights Council today: “Victim for victim and death for death, cutting out the hearts and other organs from living, blameless, harmless, peaceable people constitutes one of the worst mass atrocities of this century.

“Organ transplantation to save life is a scientific and social triumph. But killing the donor is criminal. […] Government and international bodies must do their duty not only in regard to the possible charge of genocide but also in regard to Crimes Against Humanity, which the tribunal does not consider to be less heinous.”

“It is the legal obligation of UN Member States and the duty of this council to address this criminal conduct.”

His warning comes as global pressure continues to mount on China, with the organ harvesting industry estimated to earn the generate over $1 billion each year.

Followers of Falun Gong, a religious spiritual practice, were “certainly” among those used as a source for “forced organ harvesting” in recent decades – and there was a “risk” that Uighur Muslims have suffered similar treatment, the Tribunal found.

Feng Hollis, who practiced Falun Gong, was arrested in 2005, said that at the time she wondered why she was given a medical test after being tortured in prison. She was given two years of forced labour with no trial and spoke at a separate NGO-hosted event today.

SHOUT Boom at the bookies today. BOOM THE GROOM (3.10 Wolverhampton, nap) is at the veteran stage now but went close at Lingfield last...

REAL Housewives of Orange County alum Meghan King Edmonds posted a cryptic message on her Instagram after her ex took down all of...

How to sleep: Avoid these five foods before bed to get a good night’s...

Sleep loss can be chalked up to many causes but a common charge is the stresses and strains of modern-day living. While this...

NO Royal has ever paid back money — as Harry and Meghan are doing with Frogmore Cottage. It is absolutely unprecedented. AFP or licensors Prince...

CONOR McGREGOR makes his Octagon return at UFC 246 tonight against Donald ‘Cowboy’ Cerrone. The Notorious, 31, has been out of action since October...

Premium Bonds January 2020 winning numbers: Are YOU a millionaire?

How to sleep: Avoid these five foods before bed to get a good night’s...