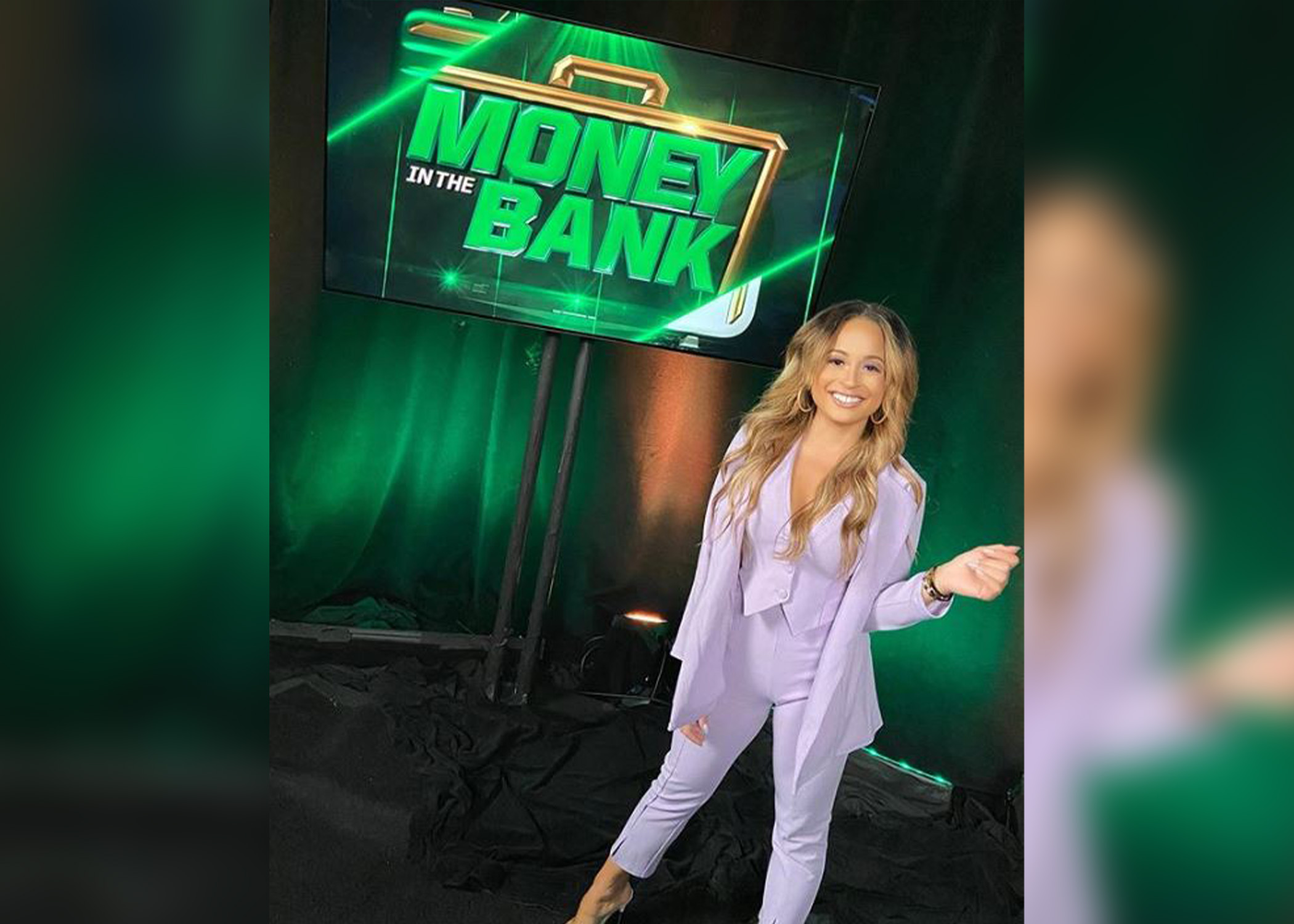 Another WWE announcer has revealed she has coronavirus — and that she’s now gotten it twice.

After Renee Young revealed she had COVID-19, Kayla Braxton, a reporter on “SmackDown,” shared her diagnosis Thursday morning.

“Was keeping it quiet but since everyone else is sharing, I feel like it is my responsibility to share this PSA: YOU CAN GET COVID-19 MORE THAN ONCE!” Braxton wrote on Twitter. “I had it back in early March and then thought I was invincible after I recovered. Not true. Dont be dumb like me.”

Young shared her diagnosis Wednesday night after reports earlier in the day said multiple WWE personnel tested positive, including in-ring talent. Young’s husband Jon Moxley — who used to perform as Dean Ambrose in WWE and is now with rival AEW — was pulled from AEW’s television show Wednesday as a precaution.

WWE said in a statement Wednesday it would continue to test “its talent, production crew and employees in advance of TV productions for the foreseeable future.”