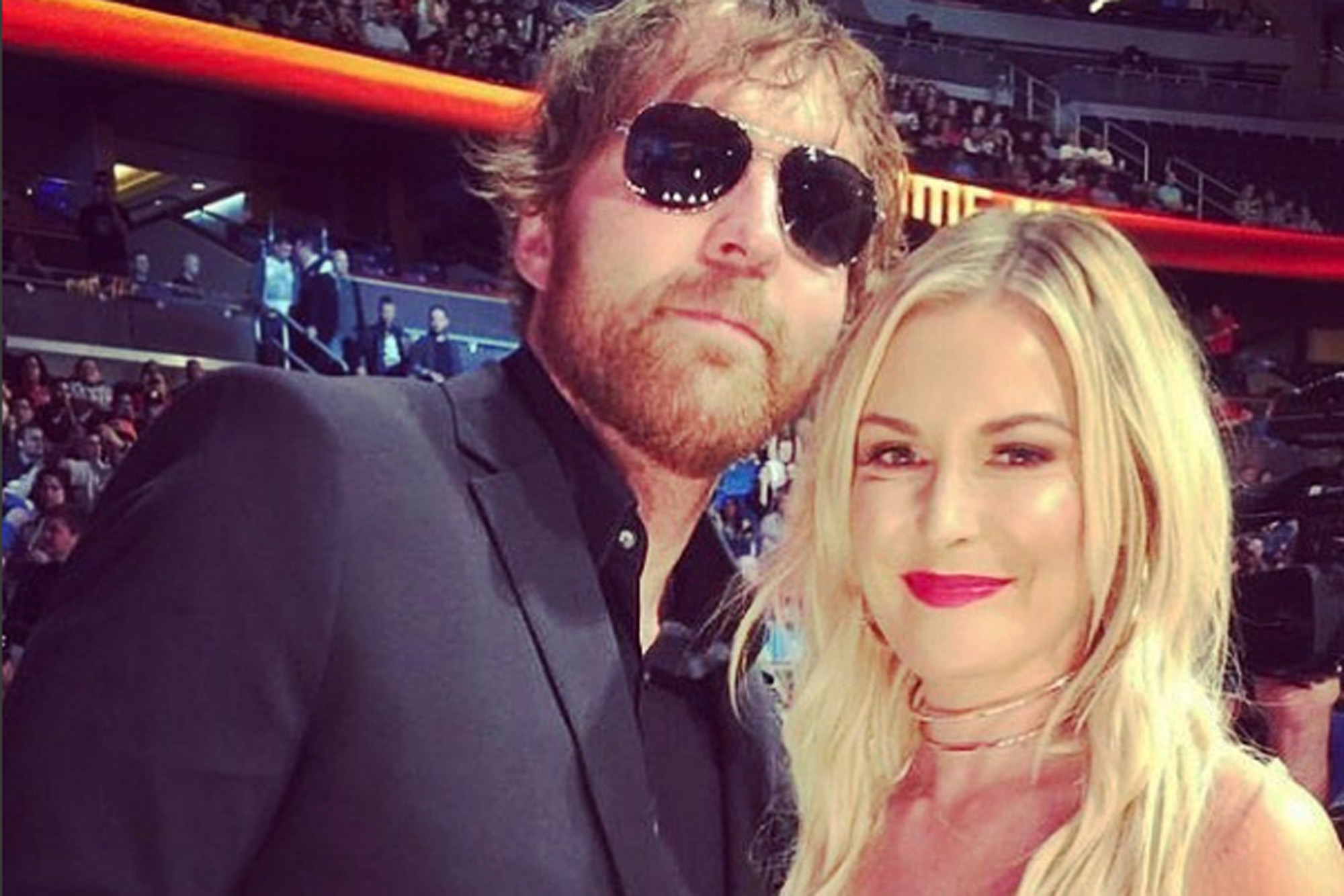 Longtime WWE announcer Renee Young announced on Twitter that she tested positive for the coronavirus.

“Man. What a few days,” Young tweeted late Wednesday night. “My show gets cancelled and get Covid. Wear your masks and wash your hands. Stay safe, everyone (heart emoji)”

Young’s diagnosis likely explains why her husband, All Elite Wrestling world champion Jon Moxley, pulled himself from the company’s live TV taping of “AEW Dynamite” on Wednesday night. AEW announced early Wednesday that Moxley notified the company he had been in the presence of someone who had been with someone with COVID-19. It’s unclear if Moxley has contracted the virus.

WWE in a statement Wednesday said it would continue the coronavirus testing of “its talent, production crew and employees in advance of TV productions for the foreseeable future.”

It has been a rough patch for Young. Recently the FS1 show “WWE Backstage”, which she hosts and also features CM Punk, was canceled by Fox Sports as a weekly show, according to multiple reports. It could still return in another form.

As for Moxley, he’s still scheduled to fight Brian Cage at Fyter Fest. AEW announced on “Dynamite” Wednesday that the heavyweight title bout is scheduled for July 8. Fyter Fest will be held over two nights (July 1 and July 8).

Purdue president says students will have to 'submit a negative test'...

What’s a working parent to do this summer?

Here's what visiting a theme park is like in the age...

Amazon Summer Sale slashes bestselling LEGO sets by up to 30%

Purdue president says students will have to 'submit a negative test'...

What’s a working parent to do this summer?

Here's what visiting a theme park is like in the age...