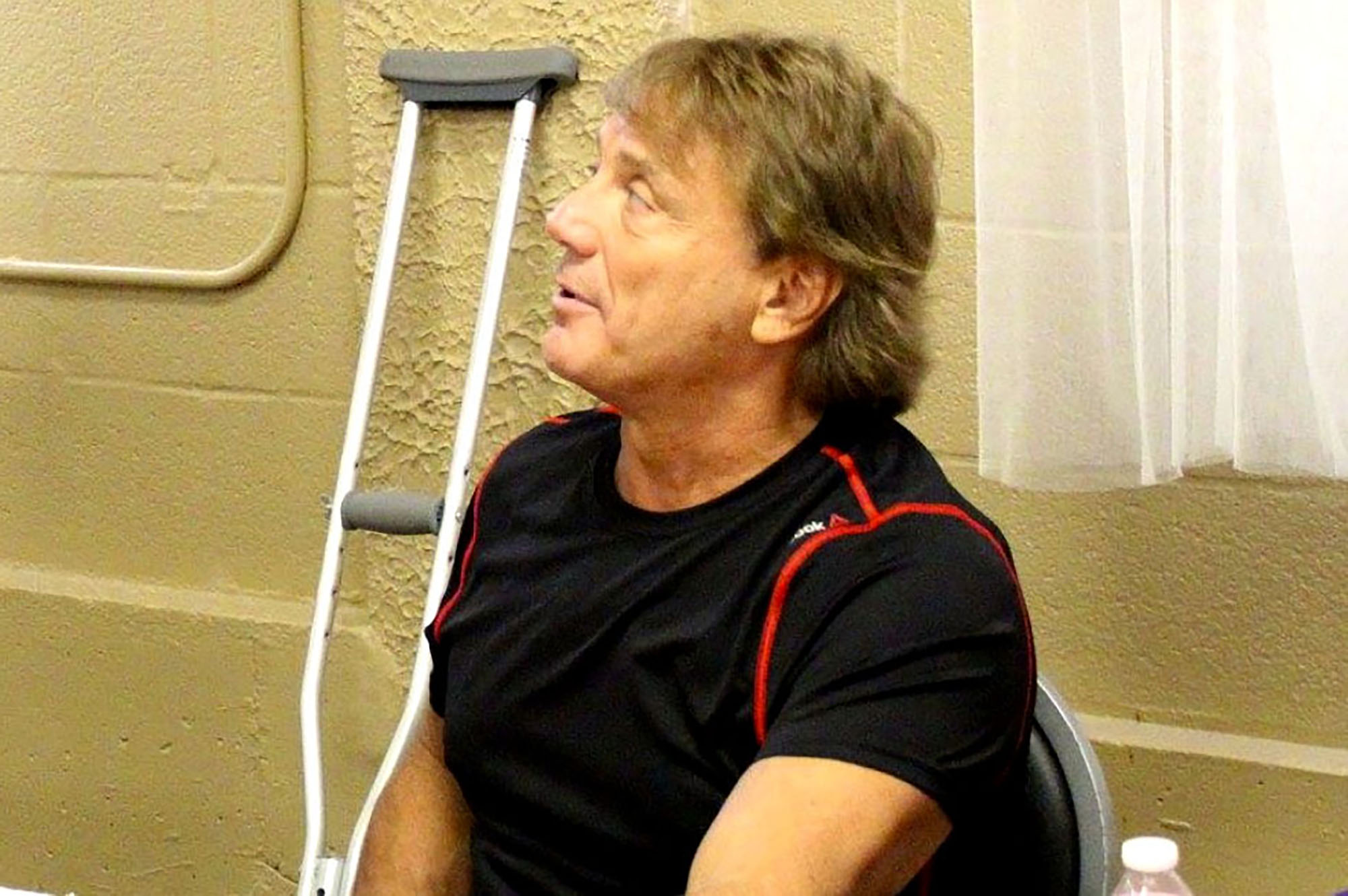 Former WWE star Marty Jannetty now claims his apparent murder confession that sparked a police investigation in Georgia was all part of a wrestling storyline, insisting he didn’t kill a man who tried to sexually assault him decades earlier.

Jannetty, 60, wrote Tuesday on Facebook that he “DID NOT MURDER THAT MAN” while claiming his since-deleted Aug. 5 post was merely the “beginning of a damn wrestling storyline” — and not a murder confession.

The unidentified man who Jannetty initially accused of trying to sexually assault him behind a bowling alley when he was 13 years old was “never found,” marking was the first time the Columbus, Georgia, native made a “man disappear,” according to the wrestling legend’s earlier post.

“And ALL MAJOR NEWS OUTLETS WORLD WIDE jumped on this story,” Jannetty wrote Tuesday. “It got so hot I had to drop it … when my Columbus, Ga. Police Department got involved, I knew I had to drop it.”

Jannetty claims the ongoing police investigation had him “red flagged” by the Transportation Security Administration, ultimately getting him pulled out of a line while waiting for a flight from Atlanta to Boston.

“My TSA security brother mostly laughing and getting autographs [and] pics kept saying, ‘We sorry yo, we have to, you’re red flagged, you’ll be fine though, we gotcha back brother’ and they did,” Jannetty’s lengthy post continued.

The former intercontinental and tag team champ admitted he should’ve filled in cops with the storyline prior to going public with it, but “that ain’t how I do it,” he said.

“I mean, I wanted to call the good people at the Columbus Police Department and tell them, ‘nah nah, don’t waste taxpayers money nor your valuable time … it was a just a wrestling storyline,’” Jannetty continued, adding that his brother, Geno, convinced him to stay quiet.

Jannetty claims the storyline was intended to culminate in a wrestling match with a former corrections officer who left the field as a disgruntled worker.

“He was to redeem himself by serving justice on me to earn back his stripes,” Jannetty wrote. “But … in a match stipulated with … if he wins, he takes me in, in peace … if I win, he [leaves] me alone, in peace … but sadly now, we’ll not get to do that storyline.”