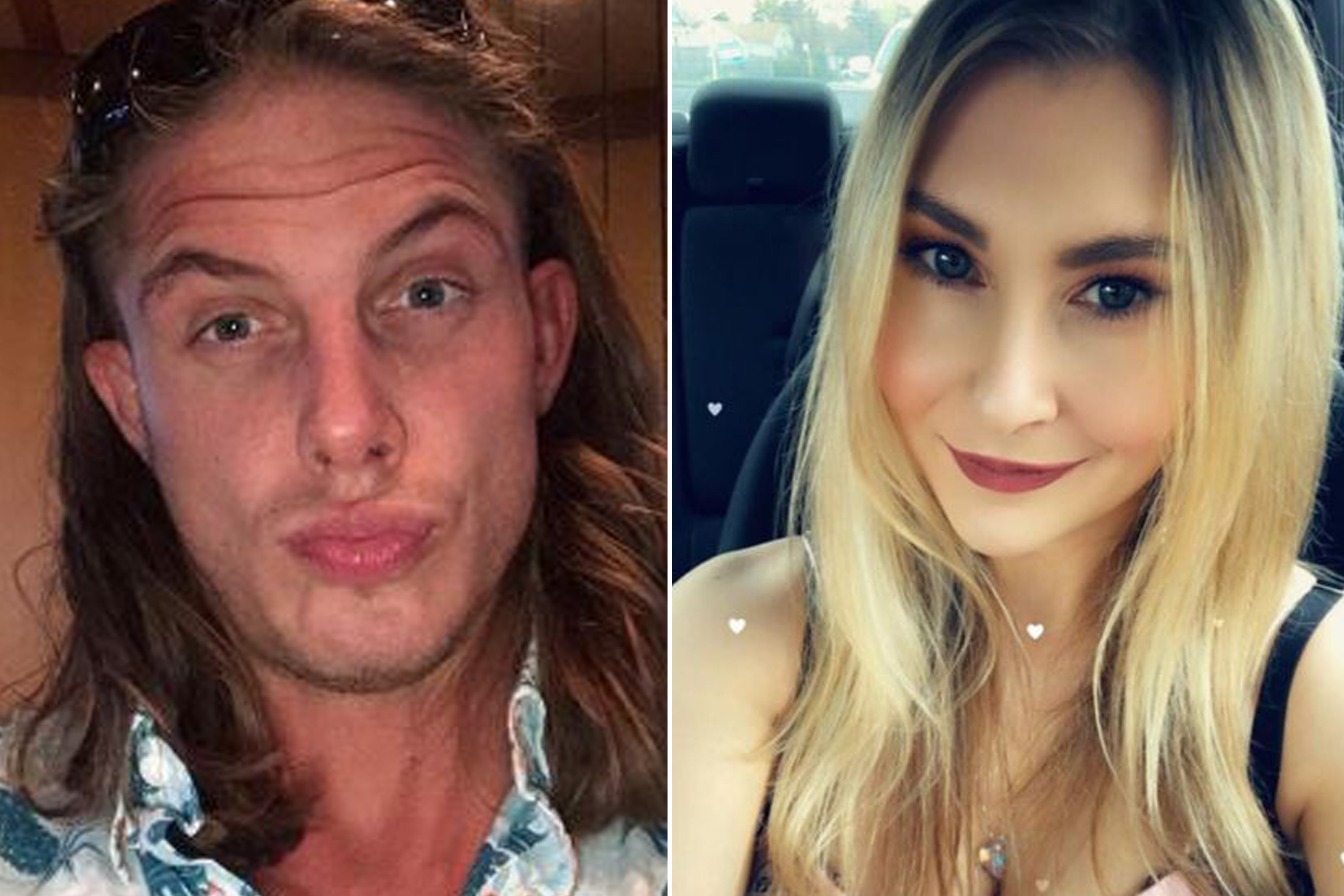 Cartwright, a 28-year-old wrestler on the independent circuit, detailed an alleged incident from 2018, in which she and the 34-year-old Riddle were on the road together with other performers.

“During the van ride, when the 3 other wrestlers had fallen asleep, Matt asked me to ‘hop on his d⁠—k,’” Cartwright wrote. “When I refused (although we had previously been together I was incredibly uncomfortable in that setting) When I said no, he grabbed me by my throat, choked me and said ‘what if I just made you?’”

“It is never ok to put your hands on a woman, it’s also not ok to not listen when she says no.”

Cartwright said she performed oral sex on Riddle “to get out of having intercourse with him. It was incredibly humiliating.”

It was unclear whether Cartwright reported the incident to police.

“I’m posting this because I have been so sad for so long,” Cartwright wrote. “I didn’t realize that what he did to me was not ok. I realize now, reading these other brave women’s stories, that I can’t be afraid anymore and I have to #speakout”

Cartwright’s claims against Riddle came as part of the recent #speakout movement on social media, in which numerous female wrestlers have accused other performers and executives in the business — and across different promotions — of sexual misconduct.

Riddle, who has also fought in the UFC, denied the allegations and WWE is investigating the matter.

“The fact that you’d think I’d do something like this makes me sad, bro,” Riddle reportedly responded to a fan’s inquiry over Twitter.  “You don’t need to be my fan/friend but try not to believe every story you hear especially with no [proof].”

Daniel Rose, an attorney representing Riddle, said in a statement published online that the “allegations by this independent female performer are completely false and another attempt to harass and humiliate Mr. and Mrs. Riddle and to try to tarnish their reputation in the community.”

Riddle’s wife since 2011, Lisa, responded to a fan’s inquiry as well, saying that Cartwright “is seriously a psycho obsessed person” and that the couple nearly got a restraining order against Cartwright last year. Lisa also said Riddle changed his phone number twice last year because of Cartwright, but the screenshot of the message did not contain an explanation.

“We have been aware for the last two years of this performer stalking the Riddle family. In 2019, our firm had drafted a pleading against this performer to seek an injunction for cyberstalking in the Circuit Court for Orange County, Florida,” Rose said.

Cartwright then responded on Twitter with a screenshot of an apparent year-old text message from Riddle in which he said, “Can’t wait to see you tonight.”

Cartwright also shared what she claimed was a message from Lisa, in which Lisa was said to write, “Hey Sam [Cartwright’s apparent real name], it’s Lisa Riddle. You are still blocked on Matt’s phone, and he knows I’m messaging you. Can you please do me a favor, and screen shot all the messages you have of you two and send them to me. Please you owe me that. You don’t have to respond, his number is changed.”

WWE said in a statement that it takes sexual misconduct allegations “very seriously,” but the wrestling company still aired Riddle’s pre-recorded “Friday Night SmackDown” debut on Friday night. He defeated Intercontinental champion A.J. Styles in a non-title match to open the show. Riddle signed with WWE in 2018 and had been a member of its NXT brand prior to Friday.

Kareem Abdul-Jabbar calls out lack of outrage over anti-Semitism

Dodgers’ clubhouse attendant ‘Chico’ is the star of summer camp