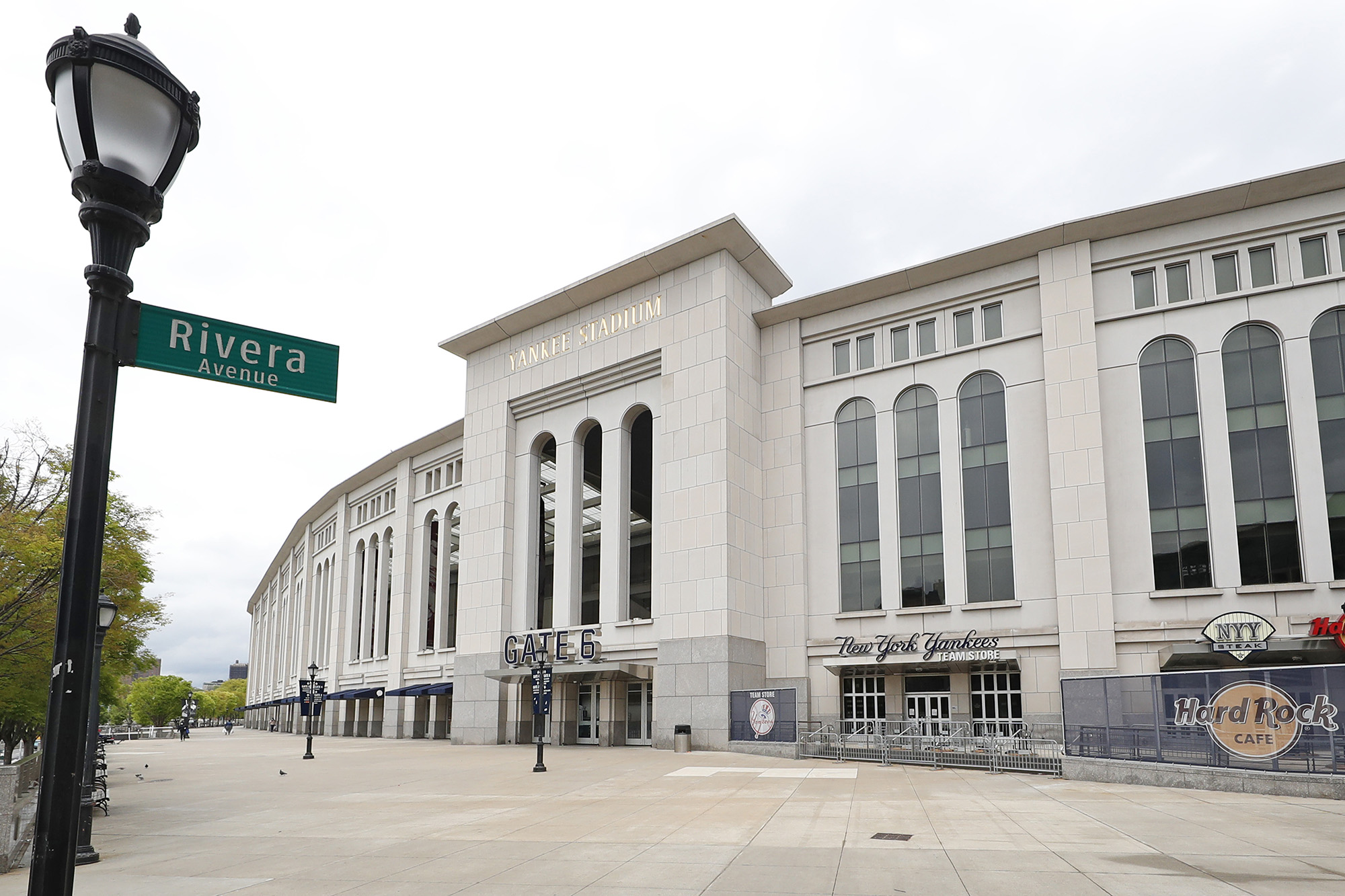 The Yankees’ plan to hold a second spring training ahead of a shortened season was to use George M. Steinbrenner Field and the nearby minor league complex for the workouts in Tampa, where there are already are about 20 players working out.

However, that plan could be altered because of the recent Florida spike in positive tests for the coronavirus, the Phillies having members of their organization testing positive in Clearwater, the Blue Jays shutting down their spring training facility in Dunedin due to a player showing signs of the virus and the NHL’s Tampa Bay Lightning closing their facility on Friday.

According to a person with knowledge of the situation, those developments have the Yankees internally talking about a move from Tampa to Yankee Stadium for an abbreviated spring training.

A final decision isn’t likely to be made until MLB and the players association Ya and when it will begin. Some teams have told coaching staffs to report to their big-league stadiums early next week in anticipation of an agreement being announced.

And it is unknown how the rise coronavirus cases in Florida will factor into when/if a season will begin.

From a facility standpoint, Steinbrenner Field and the minor league facility is an easy choice over Yankee Stadium due to space that can handle a likely group of 60 players — 30 big-leaguers and 30 “taxi squad’’ players. It has three diamonds and the minor league facility has four compared to one in The Bronx. There is also more space to hit indoors and outdoors in Tampa compared to The Bronx. A Steinbrenner Field drawback is summer rains and heat.

From a safety standpoint, New York City, once the epicenter of the coronavirus, appears to be safer at the moment than Florida.

One hurdle to clear is Gov. Andrew Cuomo possibly forcing people leaving Florida for New York to quarantine themselves in the wake of the rising number of positive tests. How would that play out if the Yankees are scheduled to leave spring training to start the season at home?