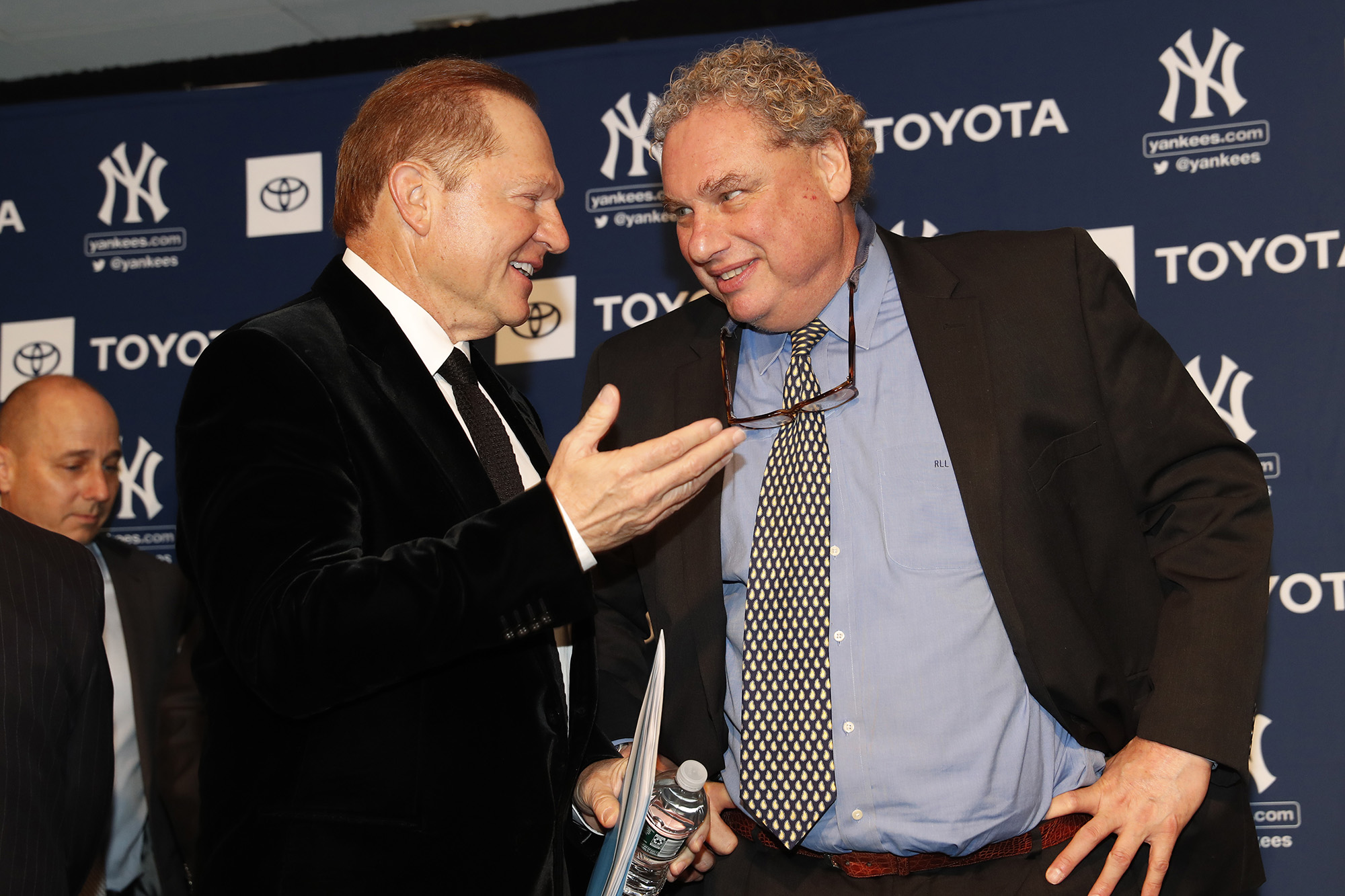 Scott Boras has turned into the mastermind of these ugly talks to restart Major League Baseball. People throughout the industry insist he’s secretly and illicitly pulling the strings behind the MLB Players Association’s tactics.

On Thursday, Yankees president Randy Levine put his name to the accusations.

“I happen to like Scott Boras. I’ve done a lot of business with him. He’s very smart,” Levine told The Post. “I haven’t talked to him on this matter, but I’m really disappointed because I’m hearing from everywhere — on both sides of this matter — that he is trying to impede this thing.”

On May 27, Reds pitcher Trevor Bauer, who is not represented by Boras, tweeted, “Hearing a LOT of rumors about a certain player agent meddling in MLBPA affairs. If true — and at this point, these are only rumors — I have one thing to say… Scott Boras, rep your clients however you want to, but keep your damn personal agenda out of union business.”

Several people on both sides of the aisle have repeated those assertions on the condition of anonymity. Boras, who didn’t return a request for comment on Thursday, told The Post in May, “The solidarity of this player group, they’re very unified. I think the players have a very clear understanding of what they want to do and the basis for it, and they’re unified in their purpose.” Other sources denied the allegations.

The negotiations remain heated even as the two sides move closer to common ground, with commissioner Rob Manfred offering a 60-game regular-season schedule for prorated pay and the union countering with 70 games. Levine reiterated his belief that it’s time to get going.

With the players getting their prorated pay, Levine said, “Now what has to happen is the players have to agree with owners on the health and safety protocols. … What I would suggest that the clubs do is, we have a remedy [to unilaterally implement the schedule at prorated pay]. ‘We’ve sent you all this other stuff, let’s figure this out. I’ll publish a schedule, and let’s play.’

“I think the players are our product,” Levine said. “This isn’t disrespecting the players. I’m not saying anything negative. If we’ve come to a point in the road where we’re not able to [finish the talks], we need to take it.”