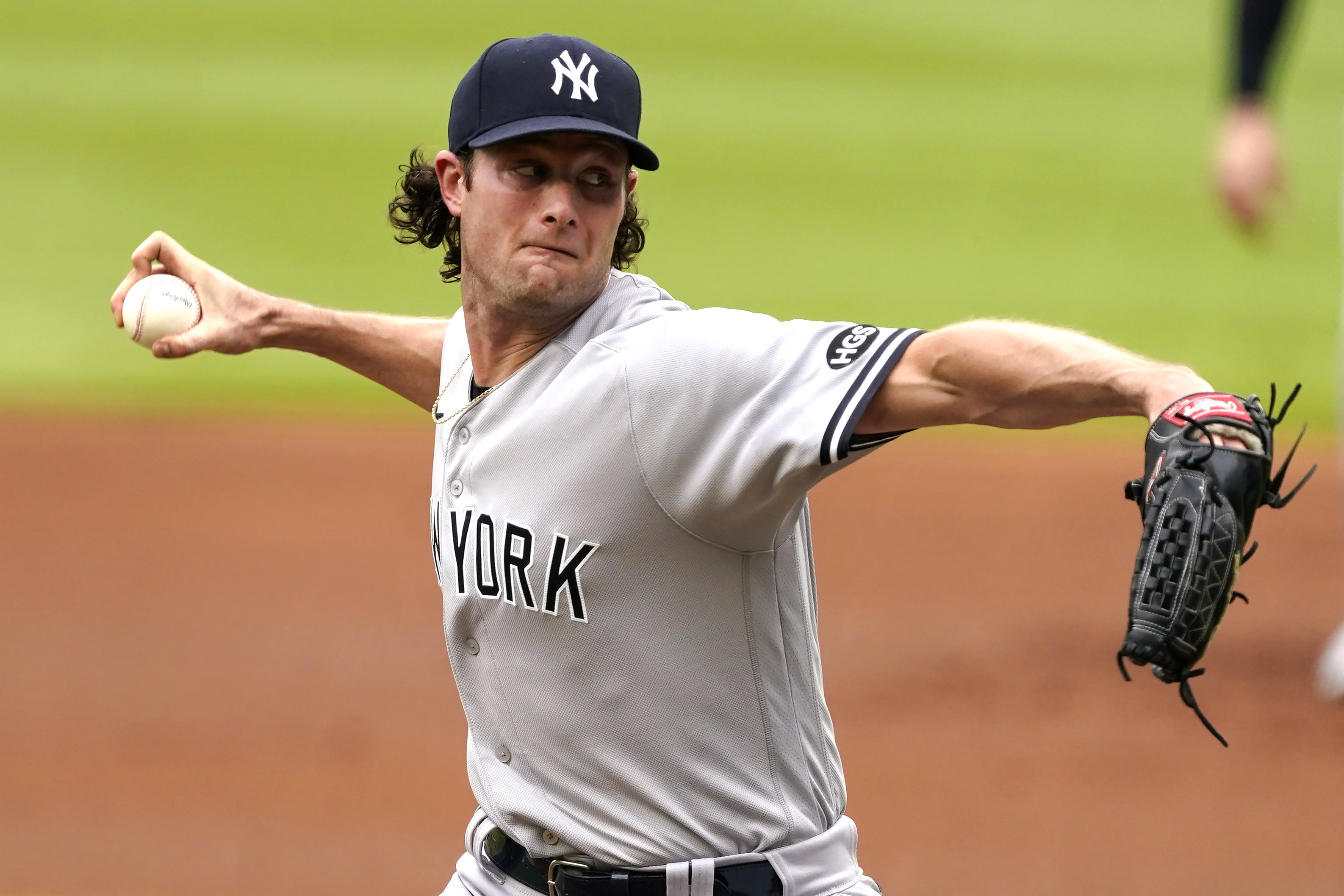 The Rays have had the Yankees’ number this season, going 7-0, and will try to hand ace Gerrit Cole his second straight losing decision on Monday.

Tyler Glasnow will get the start for Tampa Bay and has been rounding into form after a rough start to 2020. He is striking out 15.4 batters per nine innings and has allowed two runs in each of his past two starts after giving up 11 total in his three prior starts.

Cole has been hurt by the long ball this season, leading MLB in home runs allowed (10, tied with the Padres’ Chris Paddack) and in total of hits allowed that are HRs (32.2 percent). Despite that, he has posted a 3.51 ERA and is dishing out 11.6 strikeouts to just 1.8 walks per nine innings.

The Yankees have DJ LeMahieu back from the injured list, but are still missing Aaron Judge, Giancarlo Stanton and Gleyber Torres, among a plethora of injuries.

With both pitchers generating a bunch of swings-and-misses, Monday’s tilt sets up for runs being at a premium.